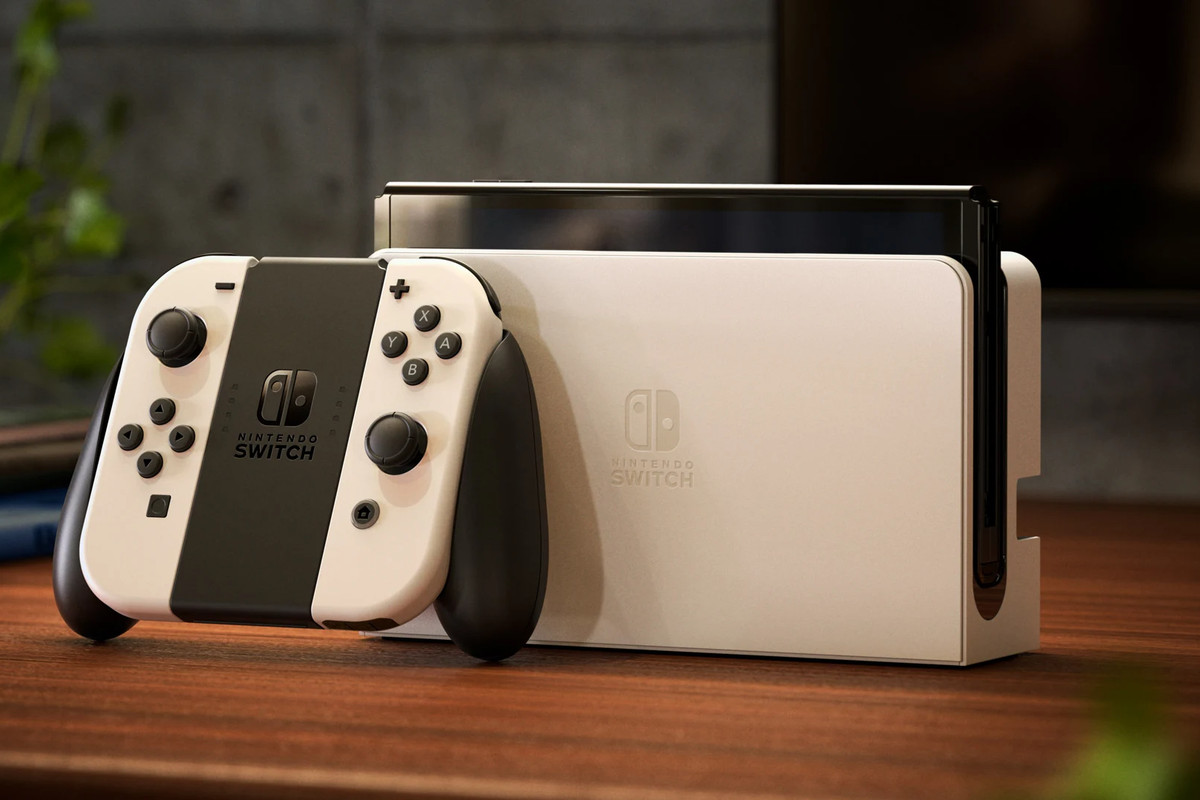 Announced just last week, the Nintendo Switch OLED model is an updated version of Nintendo’s little hybrid console. It features an OLED display instead of an LCD one, has thinner bezels, has a better kickstand, as well as a LAN port for better wired connection. It’s set to be released this October, and is now available for pre-order.

Though, you may be hard pressed to find a retailer that isn’t already sold out. The usual retailers in North America like Target, Best Buy, and Walmart had their pre-orders go live earlier today, and it looks like they’ve all sold out, at least for now.

Still, there’s a lot of time before the official launch, and it’s likely that these retailers will start opening pre-orders again soon, so it’s definitely worth keeping tabs on them every so often so that you don’t miss out. You can check out the console details here, as well as look up retailers near your location.