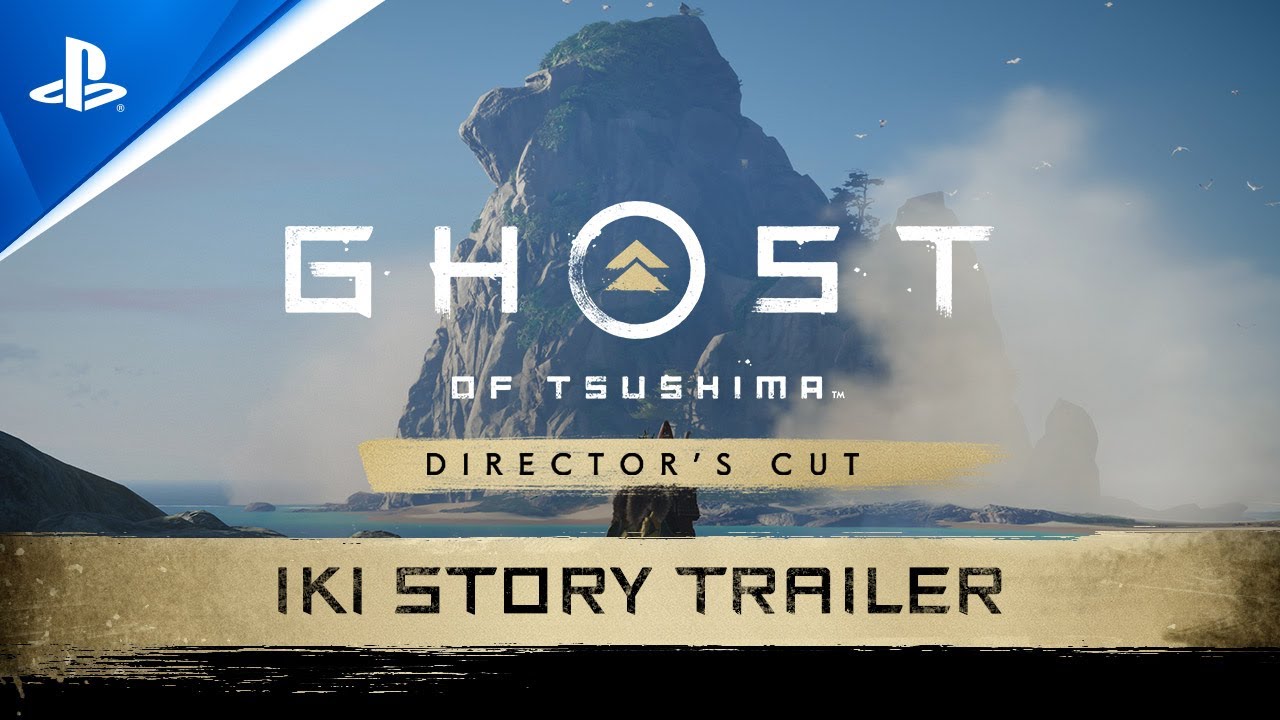 Sucker Punch has today highlighted the story and premise of the game’s anticipated upcoming expansion, Iki Island, with both a new trailer and a supporting article over on the PS Blog.

“Jin’s journey begins when he discovers that a mysterious Mongol tribe has gained a foothold on Iki. They are led by a revered shaman called Ankhsar Khatun, known to her followers as “the Eagle.” As both a khatun and a shaman, she is not only a conqueror of nations, but a shepherd of souls. And the danger she presents to Jin and his people is unlike any they have faced.

The only way to counter this threat is for Jin to return to Iki Island. He’s been there once before. And in confronting a new and dangerous enemy, he will be forced to face old fears, and unearth deeply buried traumas. As you explore a new island and battle new threats, you’ll also delve into the dark past of clan Sakai… “

Today’s new trailer gives us a good look at some of the new characters we’ll encounter on Iki Island, as well as what promises to be another gorgeous open-world environment to explore:

Ghost of Tsushima: Director’s Cut will launch next month, Aug. 20, as a standalone purchase for either PS4 or PS5, while those who already own the game on PS4 can look forward to a free upgrade for PS5. The Iki expansion, however, is a separate purchase (unless you buy the Director’s Cut). Full details here.