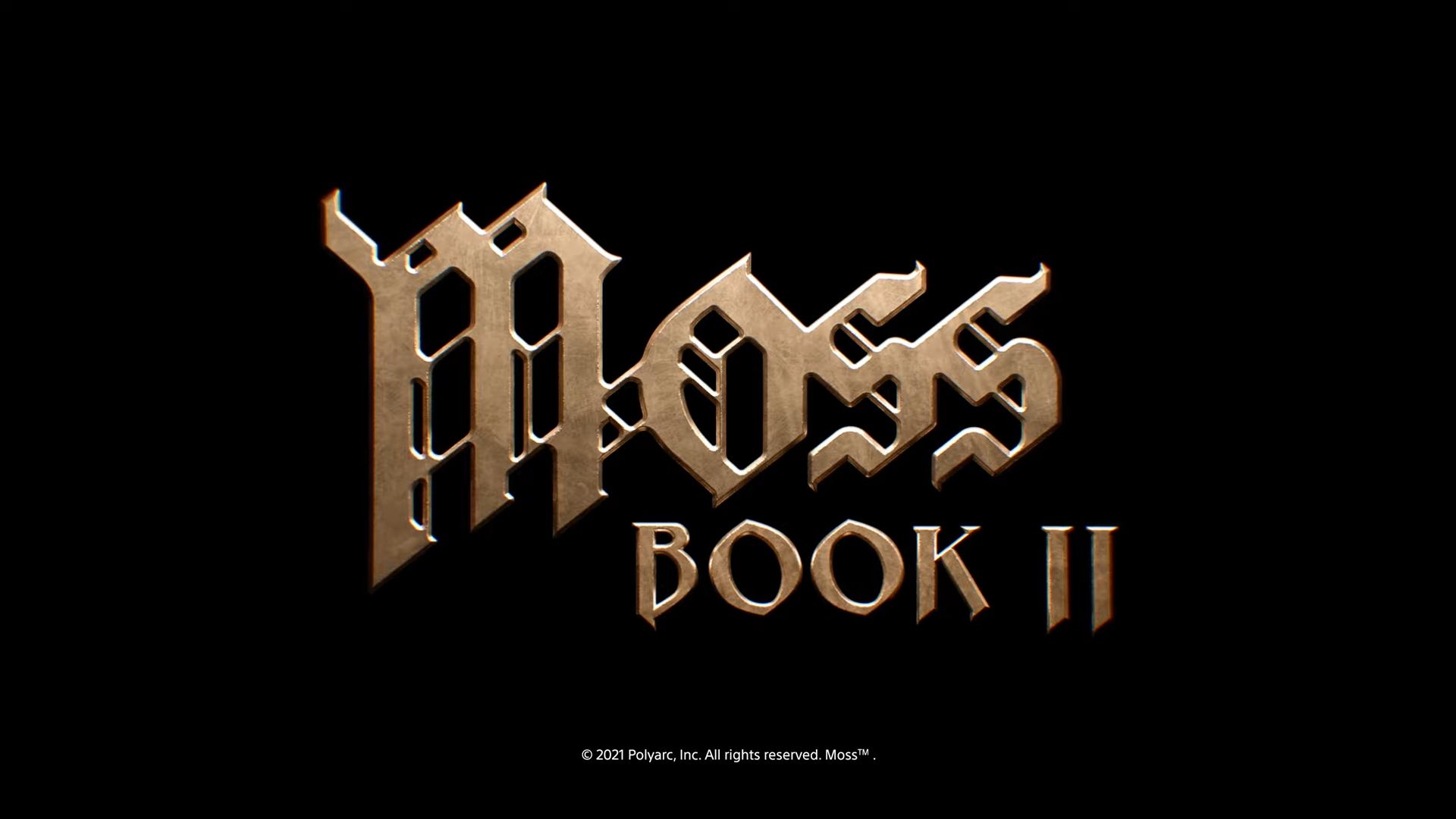 Yes, Polyarc’s critically acclaimed adventure-puzzler from 2018 is officially receiving a sequel and it looks epic in its own recognizably cute and charming way. Feast your eyes on the new announcement trailer down below:

As you can see, Quill makes her return once again and it looks like there’ll be a diverse array of new environments for her to explore, puzzles for her to solve, and critters for her to vanquish. As the trailer unfolds we hear a mysterious narrator tease the narrative tone of the sequel:

There are those that look into the eyes of another and see… opportunity. A soul to corrupt and twist. Their stories are the ones we fear. And there are those who see potential. The light within the soul. A chance to lift someone up to achieve the impossible. Their stories rise to legend. So, tell me. What do you see in Quill? Because her story depends on you.

It’s fair to say that Quill is fast becoming an icon for PlayStation’s burgeoning VR platform. Not only was Moss a big hit with fans, but her adorable tale also resonated well with critics, too. In fact, our very own Chris Jecks reviewed Moss at launch and awarded the game 4/5, concluding:

If you have a PlayStation VR, I cannot recommend Moss enough. Though its $30 price tag for a roughly four-hour adventure may still seem a little steep for some, it’s an adventure more than worth taking. Plus, you get to high-five a cute mouse, so there’s that, too.

Moss: Book 2 currently has no official release date yet, but we’ll make sure to keep you in the loop when we hear more.

In the meantime, though, what say you? Are you looking forward to embarking on a new adventure with Quill? Or will you be giving Moss: Book 2 a miss? Avoid the mousetraps in the usual place down below.