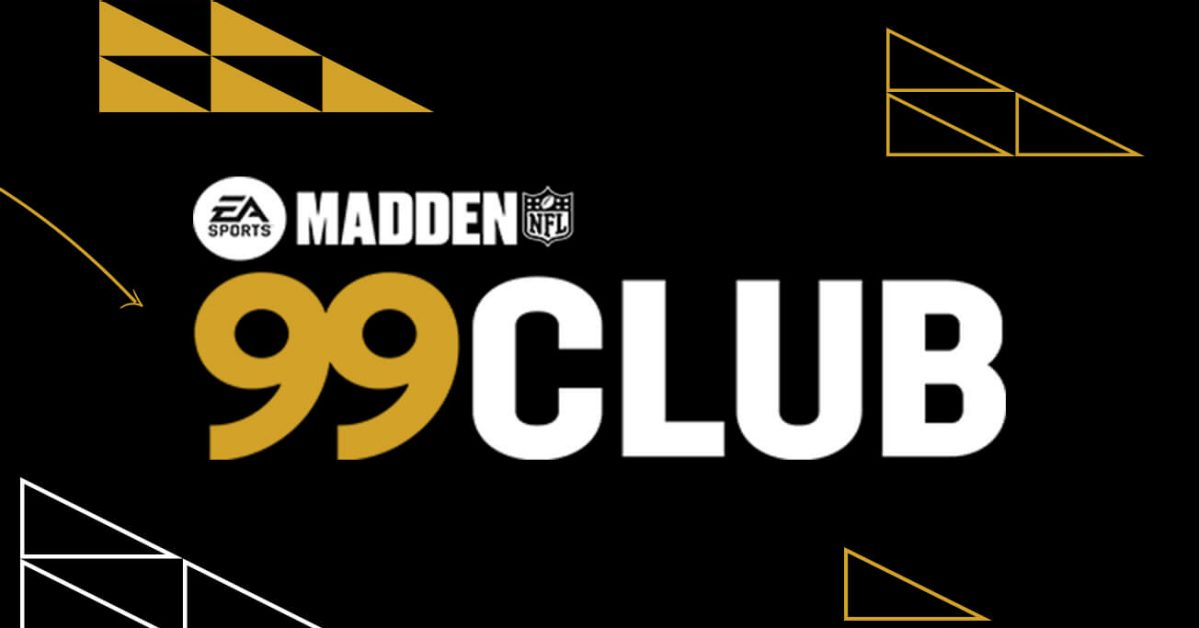 Madden 22 is right around the corner, and EA Sports is steadily providing more and more details on the game in new trailers and teasers ahead of the game’s release on Aug. 20. The reveal of which players are joining the 99 Club in Madden 22 is a big deal, and today, it’s Jalen Ramsey’s turn to join.

The Los Angeles Rams cornerback hasn’t ever been a part of the 99 Club before, so EA surprised him with a special delivery to his home to let him know that he made it in.

You can check out the video for yourself right here:

If you’re looking to see more of what’s coming in Madden 22, you can also check out the deep dive video that EA Sports released just last month. It details a number of the game’s important features that players can expect to see when the newest Madden installment launches next month.

If you’re looking to pre-order the game, you can do so on the official site.