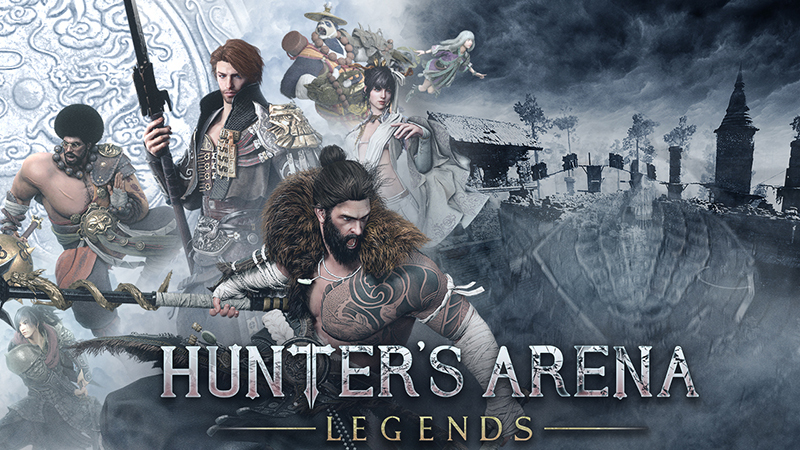 Today during the Sony State of Play, it was revealed that the ancient age battle royale game Hunter’s Arena: Legends will be coming to PlayStation 4 and PlayStation 5 next month.

Hunter’s Arena, developed by Mantisco, is a 30-player combat-based battle royale set in ancient Asia. Your goal is not just to survive but also to become the deadliest hunter in the world.

In addition to plenty of customization to build your character into a top hunter, there are two modes to look forward to in the game: Solo, a 30-player free for all, and Trio, in which you can team up with friends to take on opponents and enemies.

Here’s a brief description of the game:

In ancient Asia, once existing peace was shattered by Demons set free by unknown power. Sensing great danger, Hunters around the world gathered as one to stop the spreading chaos.

However, the Hunters soon found out that none other than one of their own, a Hunter, has broken the seal and released the Demons into the world.

With no one to trust, the Hunters must now fight off demons as well as point blades at each other.

Hunter’s Arena will be releasing on PlayStation 4 and PlayStation 5 next month, and PlayStation Plus members will be able to download the game between Aug. 3 and Sept. 6. For now, it’s in early access on Steam.

You can read more about the game, including all of the playable characters on the Hunter’s Arena: Legends official website. There’s also some additional information on the PlayStation website right here.

Check back with Twinfinite for more information on Hunter’s Arena and everything else announced during the Sony State of Play.