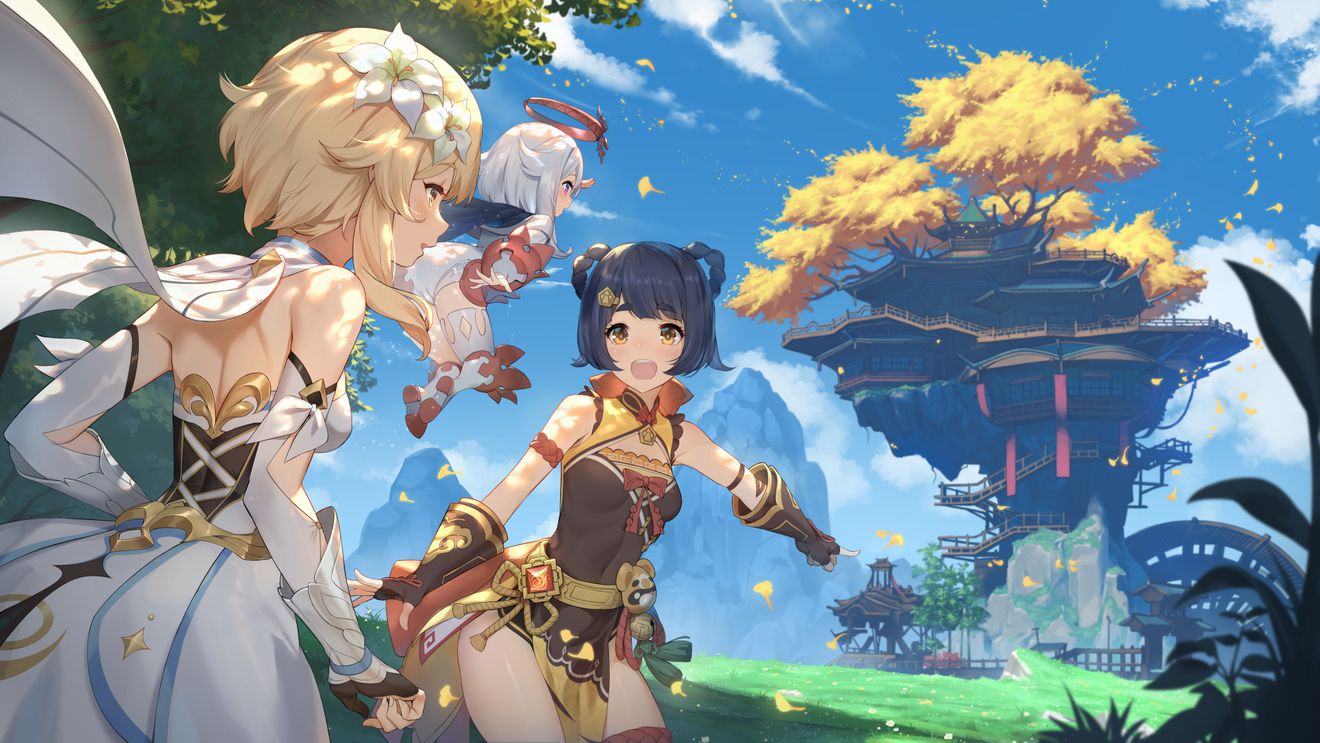 How to Get Skyward Spine Polearm in Genshin Impact

Skyward Spine is a polearm that was introduced in version 1.0 when the game first launched. However, it isn’t a weapon that you can acquire through regular gameplay. You’ll need some gacha luck to get your hands on this weapon by spending Primogems on the Wanderlust Invocation banner.

Skyward Spine is a great polearm, but it’s more useful to some characters than others. Its secondary stat type is Energy Recharge, which can reach 33.5% at weapon level 80. This means that it’s great for characters like Xiangling and Zhongli who are more support or sub DPS types.

Skyward Spine will essentially allow you to use Xiangling’s Pyronado Elemental Burst or Zhongli’s Planet Befall at a much faster rate than what is normally possible. It’s especially good for Xinagling because her Burst stays active even if she isn’t in use, so you can constantly activate it and switch out to a main DPS character.

Great Energy Recharge aside, the polearm’s Blackwing ability increases CRIT rate and normal ATK speed. It also gives normal and charged attacks a 50% chance to trigger an AOE that deals 40% of ATK damage once every two seconds.

And finally, for its Ascension materials, you’ll need to collect Dandelion Gladiator items, Scrolls, Chaos items, and a whole lot of Mora.

That’s everything you need to know about how to get the Skyward Spine polearm in Genshin Impact and whether it’s good or not. Check out our guide wiki for more tips, tricks, and general info on the game.

Have a look at the related articles below for more of our Genshin Impact coverage, including what’s coming in the big 2.0 update.