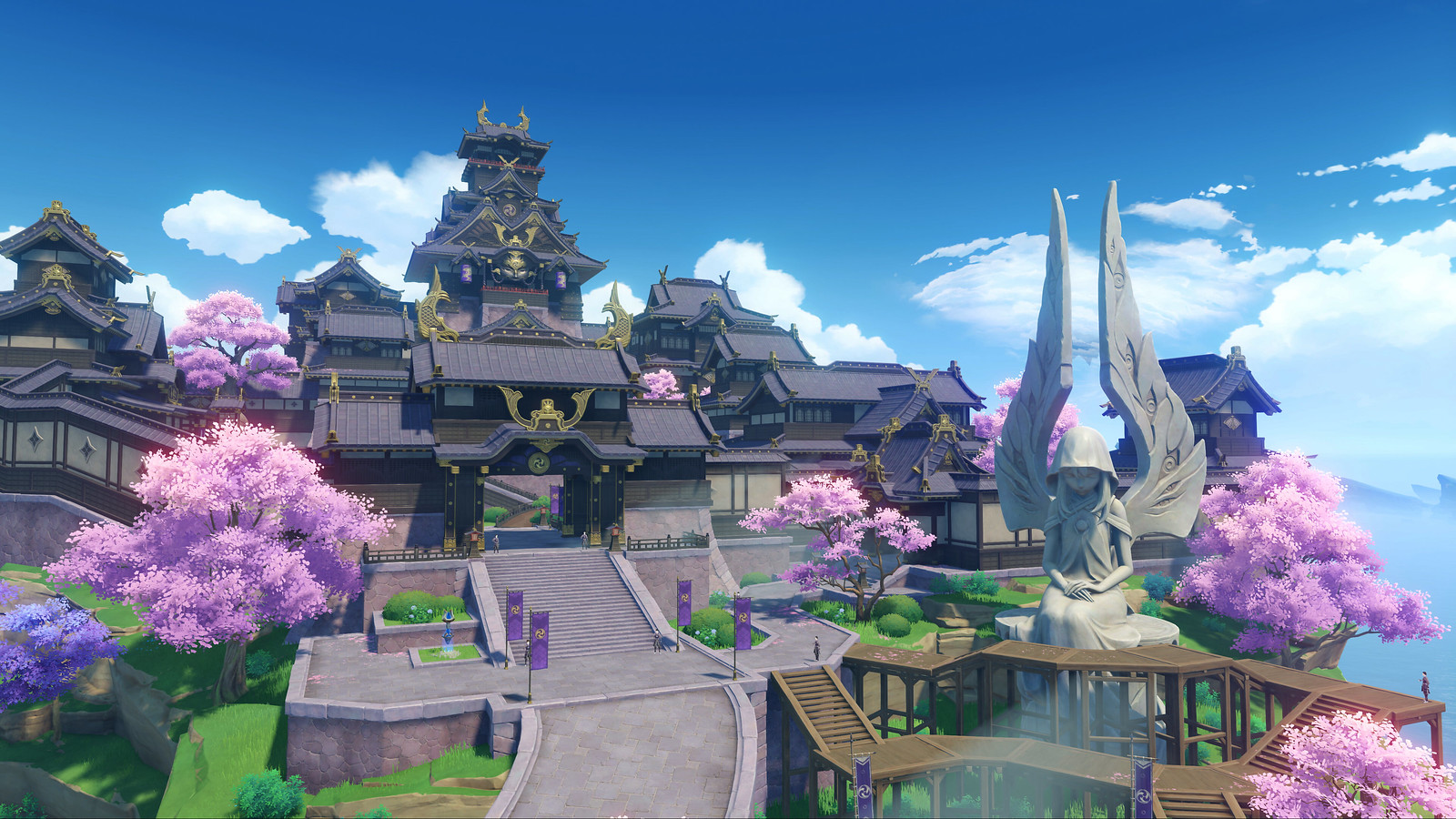 The Genshin Impact 2.0 update has changed the game in big ways. One of the update’s major changes is the addition of a whole new area called Inazuma. If you’re wondering how to get there, we’ve got you covered. Here’s how to get to Inazuma in Genshin Impact.

How to Get to Inazuma in Genshin Impact

Inazuma is an island nation made up of six main islands that are surrounded by storm clouds and rough seas on all sides, so you can’t exactly just run over there. You’ll need to complete a few quests to get safe passage to Inazuma by boat.

First of all, only players who have reached Adventure Rank 30 can access Inazuma and the missions required to reach it. Complete the Chapter II: Prologue Autumn Winds, Scarlet Leaves quest that involves Beidou and Kazuha, and you’ll unlock an Archon Quest titled The Immovable God and the Eternal Euthymia. Speak to Katheryne in Liyue to start it.

After completing the string of tasks where Beidou has you compete in her little fight club in exchange for a ride to Inazuma on her ship, this Archon Quest will appear.

If you’ve been keeping up with the main story quests, this new one should appear in your quest log as soon as your game updates to Genshin Impact version 2.0 and it’ll take you to Inazuma in no time.

That’s everything you need to know about how to get to Inazuma in Genshin Impact. Be sure to check out our guide wiki for more tips, tricks, and other general info on the game.

You can also have a look at the related articles below to see even more of our Genshin Impact coverage.