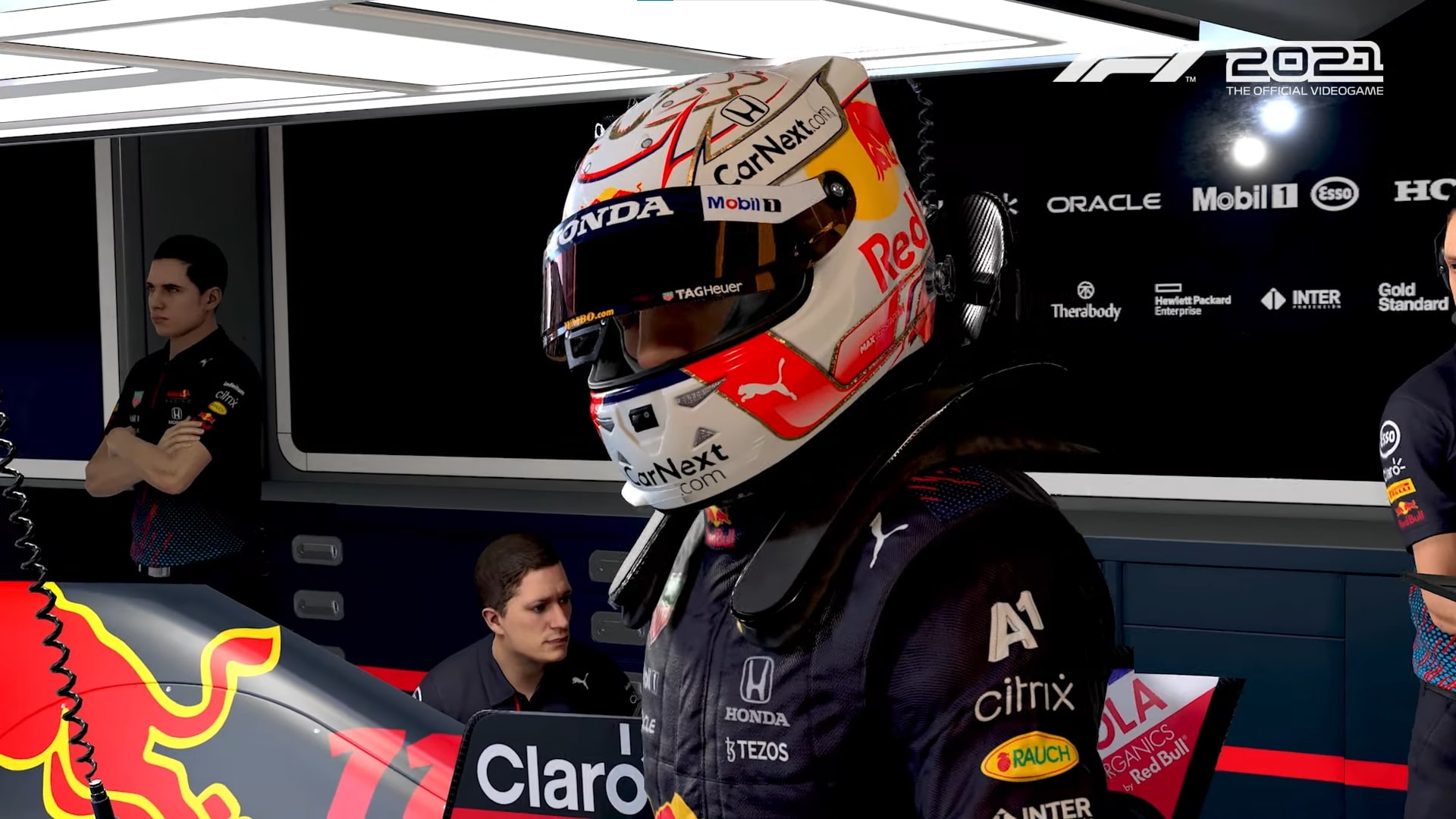 The release date for F1 2021 is right around the corner, and today, the game received a launch trailer that teases its brand-new Braking Point story mode. The new Formula 1 racing game is launching on July 13 for Xbox One, Xbox Series X|S, PS4, PS5, and PC.

In the Braking Point story mode, players will be able to rise through the ranks as a skilled Formula 2 driver to eventually become part of the world of Formula 1. Additionally, the new Career Mode is bringing a two-player option this time around, allowing friends to play together or on opposing teams in synchronous race sessions.

Career Mode is also introducing a feature called Real-Season Start. This allows players to begin their career at any race of their choosing that has already occurred while using real-time driver and constructor standings from that point.

You can check out some of the F1 2021 Braking Point story mode along with some in-game racing action for yourself in the new launch trailer below:

If you’re looking to get your hands on the game as soon as possible, you can pre-order it here on the official site for whichever platform that you choose to play on.