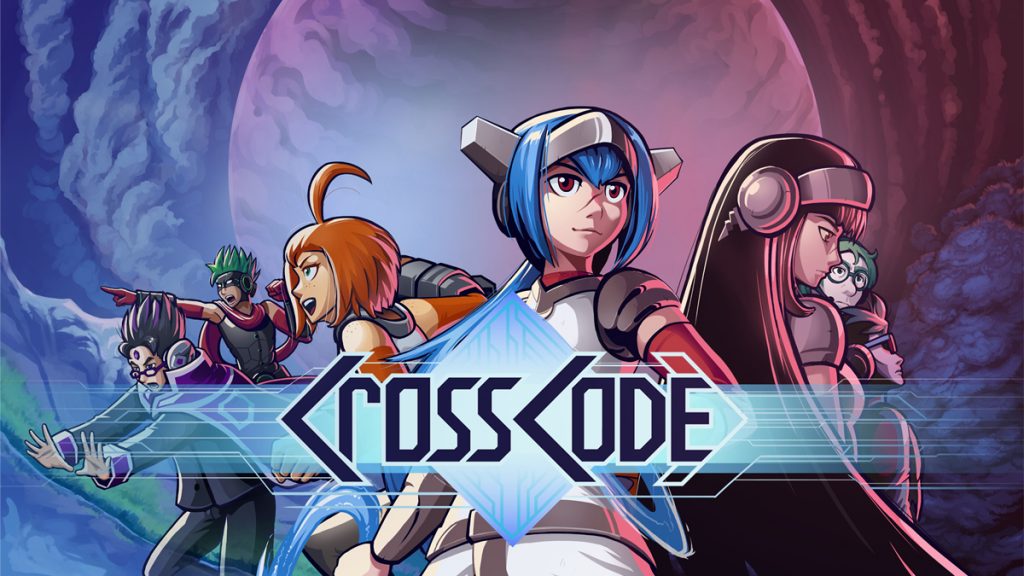 CrossCode is an indie RPG from Radical Fish Games and Deck13 Interactive. It was released on PC a few years back before making its way to consoles, and became an instant hit among those who gave it a shot. It takes place in the world of an MMORPG, and you’ll get to solve Zelda-style puzzles and fight enemies in a fast-paced action combat system.

The SNES style graphics are clean and really help to make the game pop, and the developers have just announced that its big DLC, titled A New Home, will be releasing for consoles on Aug. 5. You can check out the trailer down below.

The DLC was released for PC earlier this year, but console players will finally have a chance to check it out for themselves next week. Here are the key features:

CrossCode is now available on PC and consoles.