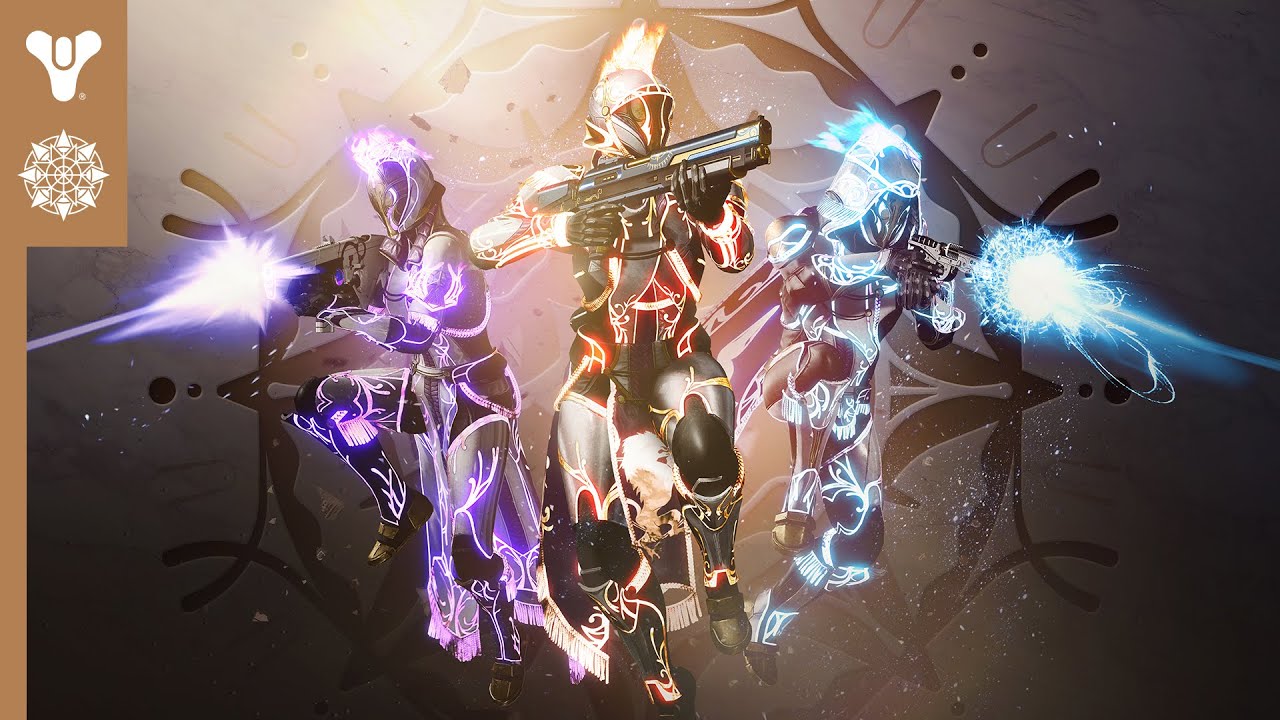 Bungie has revealed its plan for this year’s Solstice of Heroes, an event designed around celebrating the year’s achievements. Think of it as a victory lap to celebrate another year of whooping on everyone else in the solar system. This year, of course, Guardians are letting the victory over Quria wash over them.

The event appears very similar to previous year’s versions. You’ll run through the European Aerial Zone, complete subclass-themed bounties, and be rewarded armor that can glow according to your subclass. Standard Solstice of Heroes stuff that you can read about in detail here if you’d like.

What is notable, though, is that it doesn’t appear that Stasis is going to be invited to this party. This is the first year that Destiny 2 has had a Darkness subclass, and it seems apparent that Solstice of Heroes is a celebration of the Light, not the Darkness. At least as of the time of this writing, there isn’t any indication that there would be Stasis-themed armor/glows.

There is, however, a new Legendary Shotgun, a new Exotic Ghost Shell, and a new emblem to collect. Can’t have too many shotguns, that’s for sure!

Check out the trailer below for a quick look at what to expect. The event will start on July 6 and will run until Aug. 3.