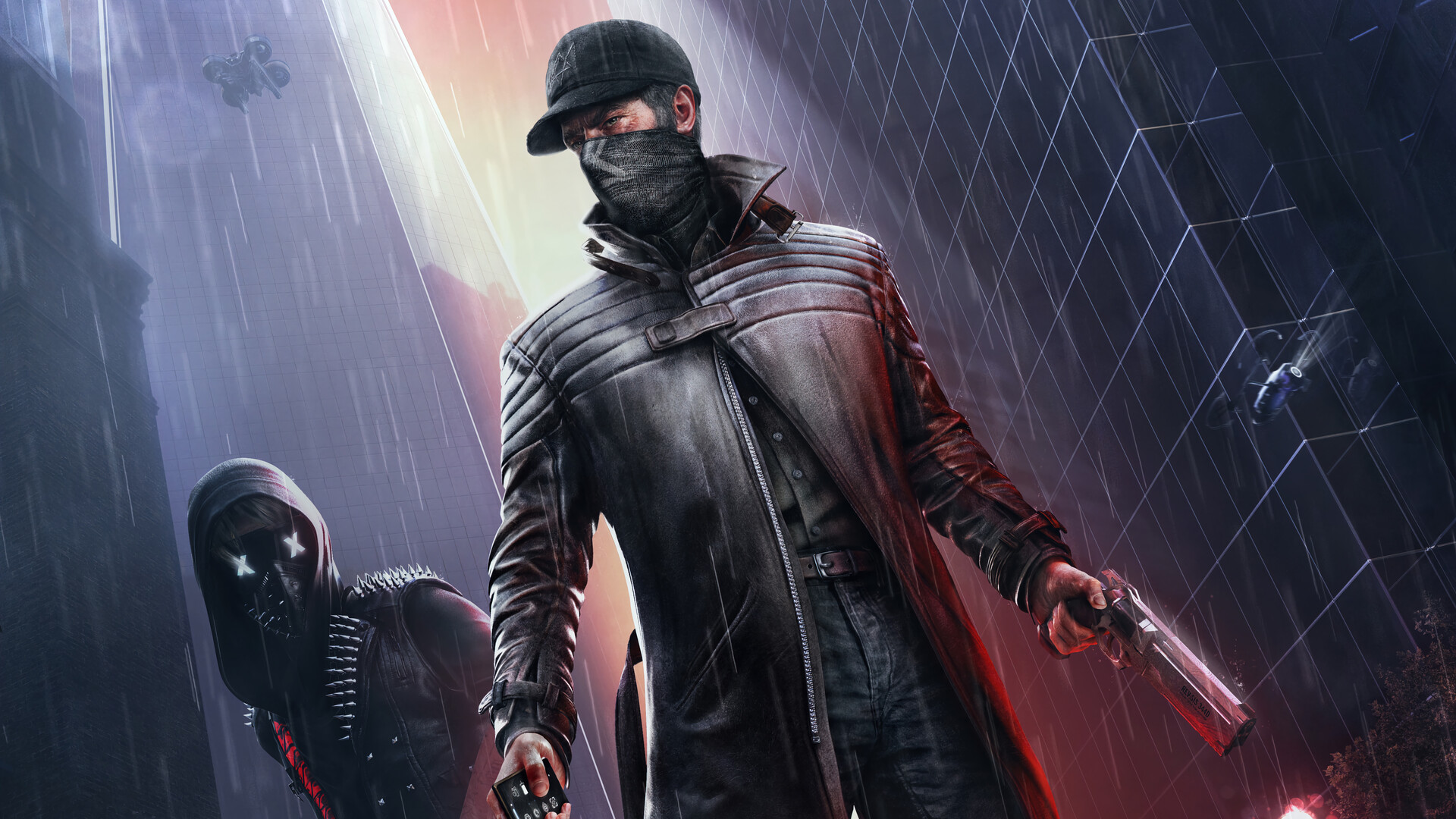 Following the Ubisoft Forward showing at E3 2021, fans of Watch Dogs Legion are understandably excited about the arrival of the latest update for the futuristic hackathon. After all, it will bring two familiar faces back into the fold of DedSec. Now, the wait is over. The Bloodline expansion for Watch Dogs Legion is now available alongside Title Update 5.

In a new trailer spotlighting the different features of the DLC, there is plenty for players to look forward to. The Bloodline expansion will see new story missions coming to Watch Dogs Legion, starring both Aiden Pearce from the original game, as well as Wrench from Watch Dogs 2.

Bloodline will also bring new abilities to Watch Dogs Legion for both Pearce and Wrench. The former can count on his slow-motion aiming, while the latter has his custom drone to do some damage. A new enemy type in the form of Rempart Robots will add to the chaos. Both characters can be added to the DedSec crew, and you will be able to count on them in both singleplayer or online gameplay.

Season pass holders can get access immediately, and if you are intrigued, the expansion is also available for individual purchase. Title Update 5 will require about 45GB of space, so make sure you have the storage before attempting to enhance your Watch Dogs Legion experience.

As part of the update, Ubisoft is also making some quality of life improvements for overall gameplay. An option has been added to determine how Operatives don their masks, while players can look forward to an improved Operative bio moving forward. Do check out the patch notes for the full list of changes.