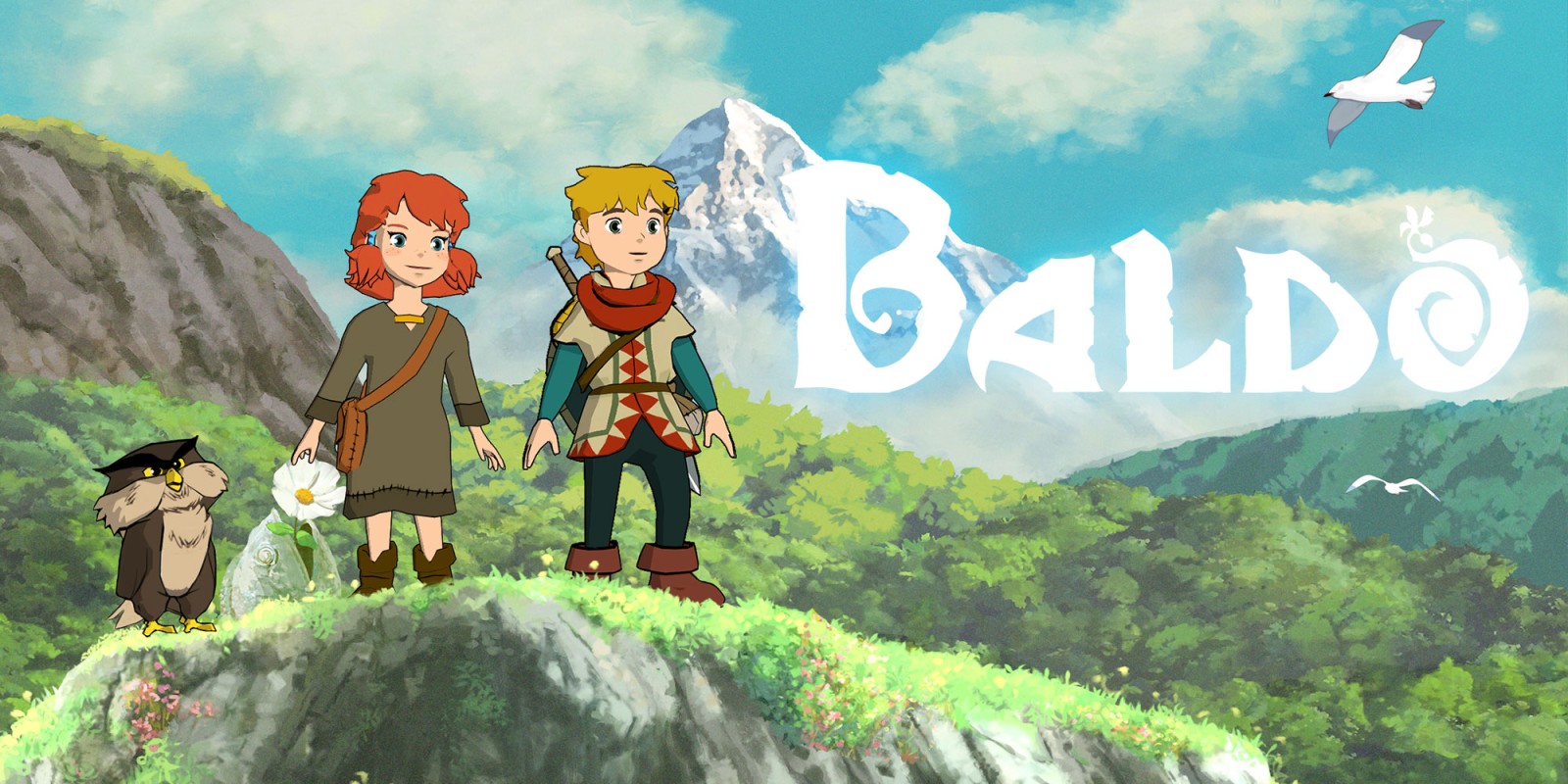 Baldo: The Guardian Owls finally has a release date. The action/adventure game from indie Italian studio NAPS Team, which was revealed way back in 2019 and impressed with its gorgeous Studio-Ghibli-meets-Zelda aesthetic, is set to launch next month, Aug. 27.

The news comes by way of a trailer from IGN, which features a montage of gameplay and cutscenes that anybody who has been following the game’s development will recognize from previous trailer and preview coverage. Still, with an art style this good-looking it’s worth checking out:

For those not up to speed with Baldo, it’s an action/adventure title heavily inspired by classic Zelda games. Art director Fabio Capone has previously said of the game’s concept that the team “wanted a game that would be a journey to a magical world full of fantastic characters, complex dungeons to face and puzzles to solve.”

Players can look forward to Anime-inspired visuals, a large open-world environment to explore, and plenty of weird and colorful characters to interact with as they take on a myriad of quests and puzzles.

Sign us up! Baldo arrives on PlayStation, Xbox, Nintendo Switch, and PC on Aug. 27. For more on the game you can check out an extended preview of the game from IGN here.