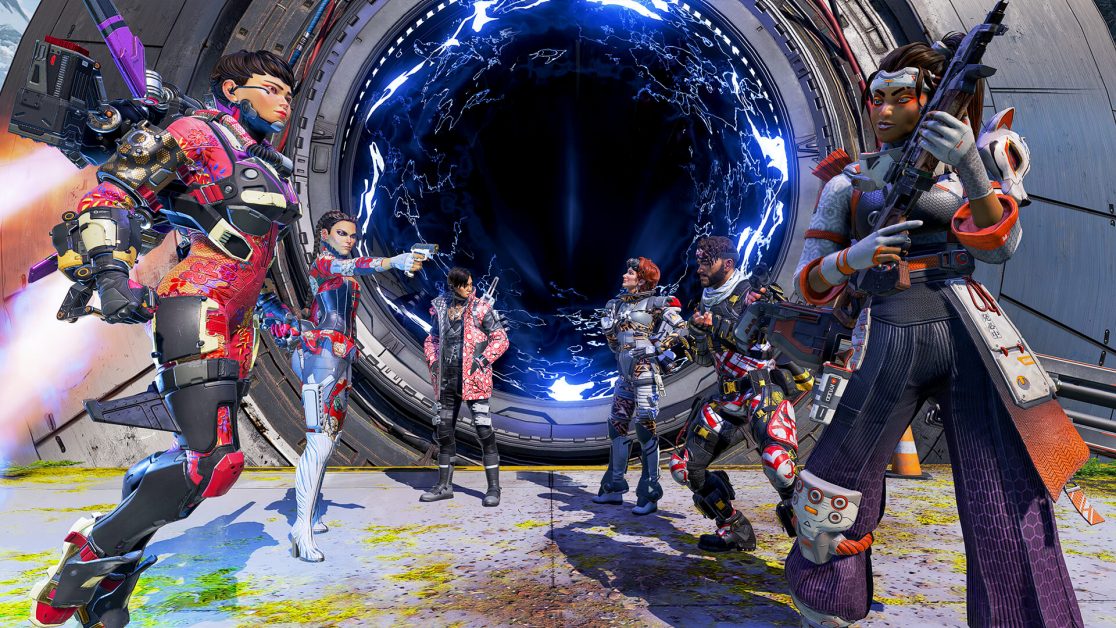 The EA Play Live Spotlight stream has just concluded and it’s been confirmed that a ranked mode is coming to Apex Legends Arenas in Season 10.

Today’s spotlight live stream focused on the future of FPS games, and it was a roundtable discussion between members of the Apex Legends and Battlefield 2042 teams. Apex Legends Game Director Chad Grenier provided the confirmation of the upcoming Arenas ranked mode.

Arenas is a 3v3 mode that was added to the game for Apex Legends Season 9, and it exists outside of the standard battle royale matches. It’s a great way to change up the gameplay and offer another way to play for both newcomers and longtime fans.

Grenier also went on to say that more information on the next season of Apex Legends will be coming at EA Play on July 22. This includes teases surrounding the new Legend that’ll be joining the roster.

All this talk about next season means that Season 9 is coming to a close, and you should complete any outstanding challenges if you haven’t already done so.

Not much else is known about these upcoming Apex updates at this time, but be sure to check back in with us as we get closer to EA PLay. We’ll be providing coverage on all new details as soon as they become available.