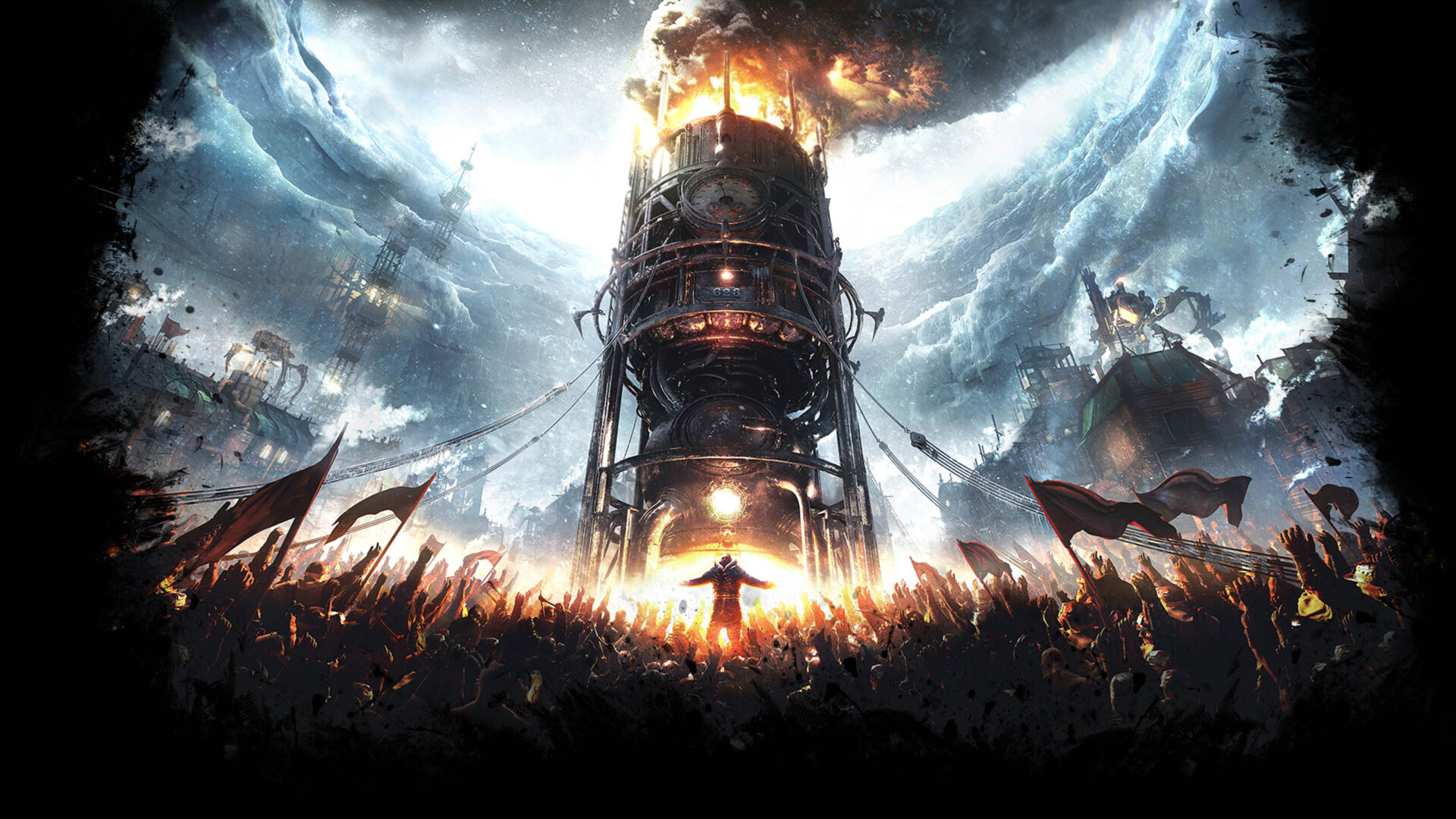 Frostpunk is an intense city-builder/management sim game that got released for PC a few years back, tasking you with rebuilding a Victorian base from the ground up as your people takes shelter from a devastating blizzard. The game forced players to make tough decisions that would alter how your citizens view you, and could even result in harrowing consequences.

The developers continued to support the game even after launch, with various expansions that built upon the foundation of the game. Those expansions were only available for PC, but now, 11 Bit Studios has released them for PS4 and Xbox One, and they can be purchased separately, or together via the Season Pass.

The pricing is as follows:

Frostpunk is now available on PC and consoles, with the expansions having just gone live on PS4 and Xbox One today.