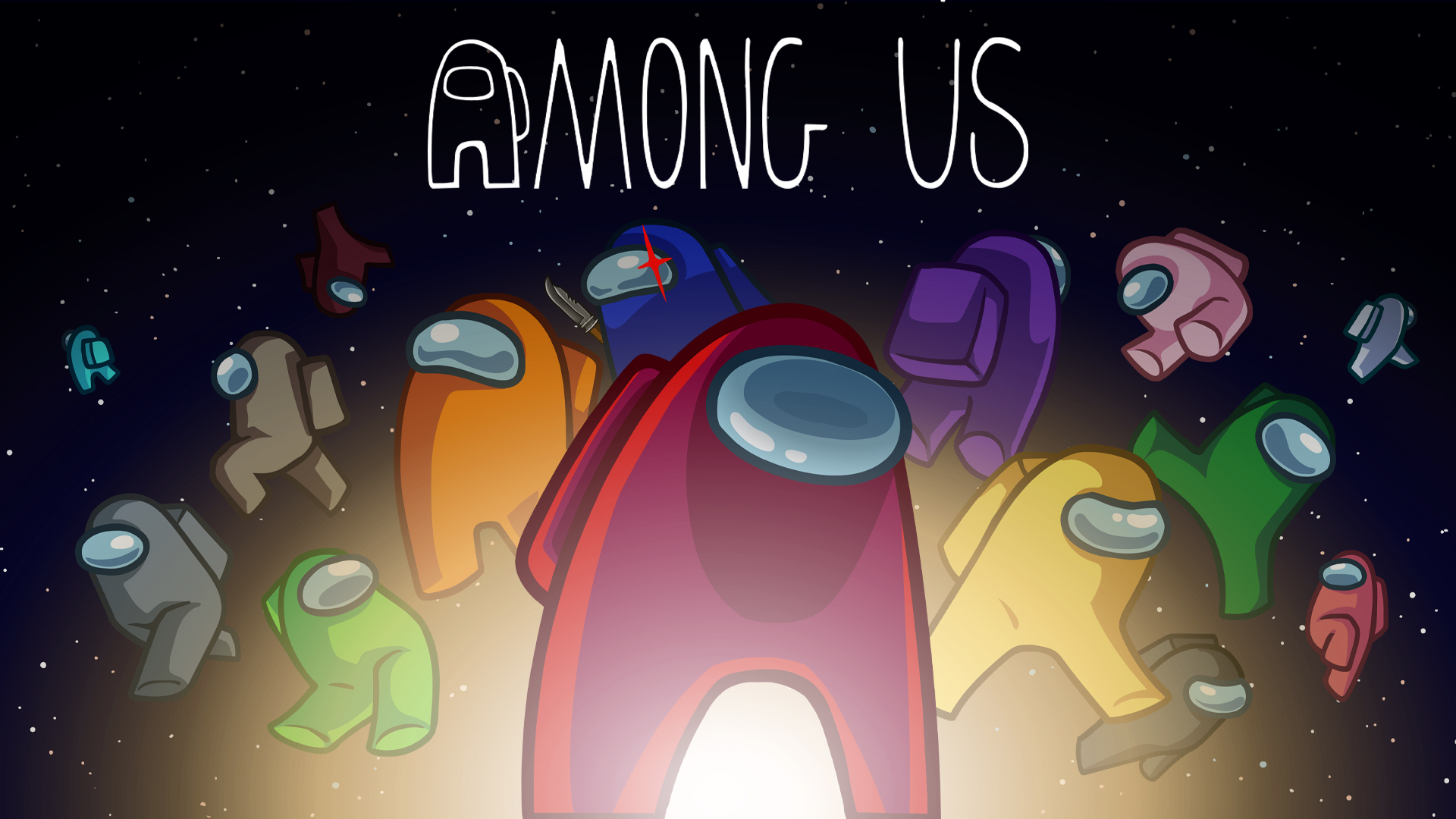 Among Us quickly became one of the most popular multiplayer games in mid-2020 when the COVID-19 pandemic forced everyone into lockdown. The game of cat-and-mouse was incredibly intense, as players would have to try to figure out who the impostor was, while the impostor themselves had the ability to move across the map quickly via vents.

However, it looks like developing studio InnerSloth is going to be nerfing the vents to some extent.

Announced on Twitter, a new update in July will add a new task for crewmates to do: vent cleaning! When a crewmate is cleaning a vent, impostors will not be able to move to that vent in particular. But if a crewmate cleans a vent that an impostor is already hiding in, it’ll boot them out, giving the impostor a chance to kill that crewmate. Or, y’know, run around frantically because their kill cooldown isn’t off yet and they can’t stop the crewmate from reporting them.

Among Us is now available on PC and consoles.