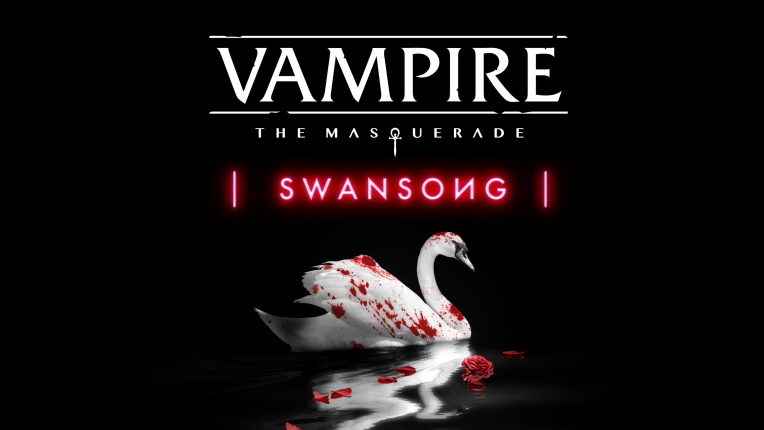 In Vampire: The Masquerade – Swansong, you play as three vampires, each belonging to different clans of the secret society Camarilla. Each of the vampires has their own powers, desires, and demons. In this story, your choices decide the fate of Boston.

Here’s what we know about one of those three vampires, the tormented young woman Leysha:

They call her a seer, prophet, or harbinger. But Leysha is far more than the titles bestowed upon her. Caught in the middle of a web of complex relationships spinning around her, she wants nothing more than to protect her daughter, no matter the cost. Swept up in the whirlwind of events following an attack on Boston’s Vampiric Society, Leysha is one of the 3 main characters whose actions will define the fate of Boston in Vampire: The Masquerade – Swansong.

In the character trailer, we see Leysha playing with her daughter, Halsey. But very quickly, the game turns into a nightmare, and we see a glimpse of Leysha’s powers. She uses a power called Obfuscate, which one of the many vampiric powers in the game.

Vampire: The Masquerade – Swansong will be coming to Xbox One, Xbox Series X, PlayStation 4, PlayStation 5, Nintendo Switch, and PC via the Epic Games Store. At this time, no release date has been announced, but the website shares that it is expected to launch sometime this year in 2021.

You can watch the character trailer for Leysha below. You can also learn more about the game by visiting the official website right here.

Stay up to date with all of the latest E3 2021 announcements by checking back in with Twinfinite throughout the event.