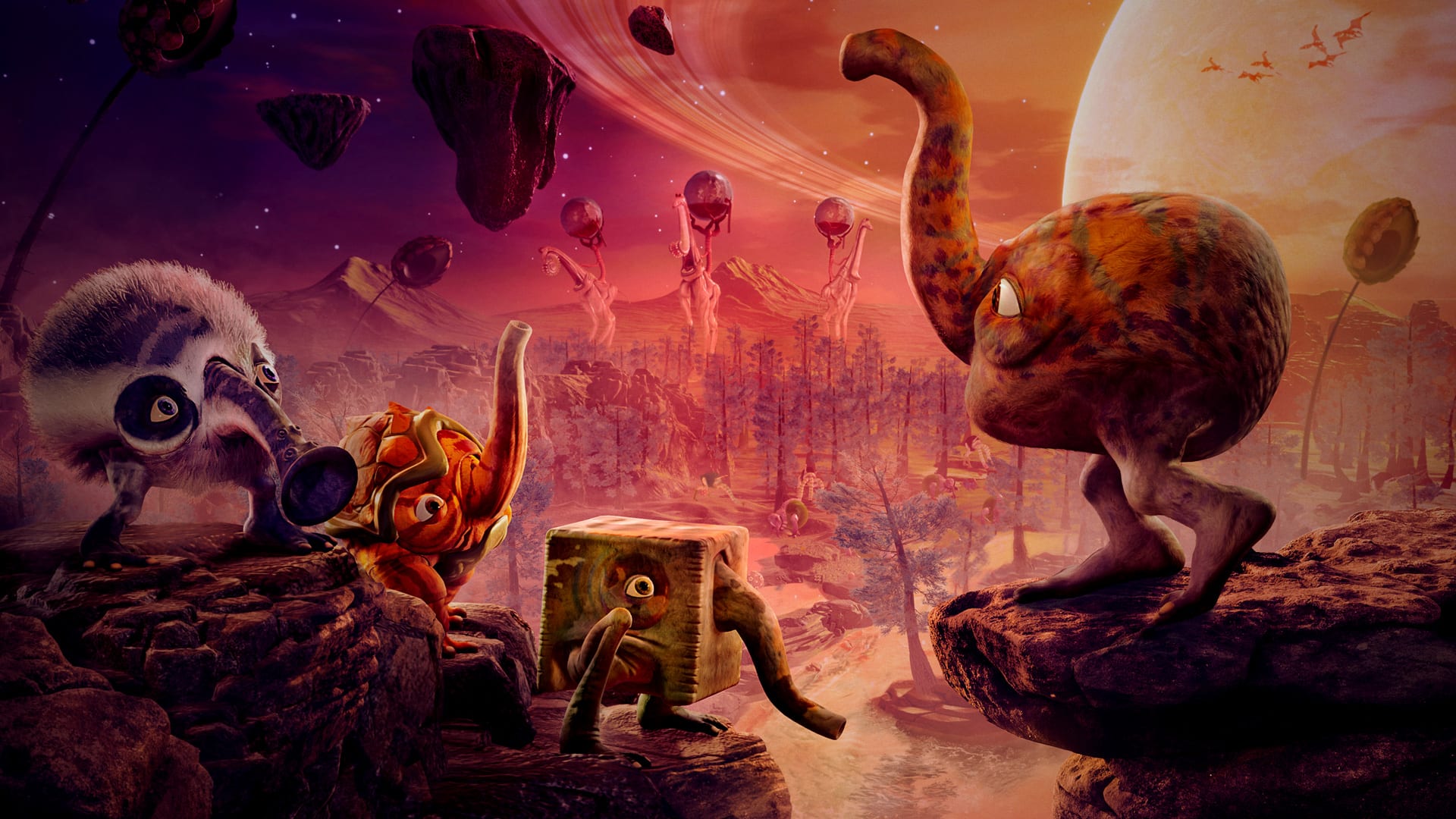 During the Guerrilla Collective livestream, Good Shepherd Entertainment and Ace Team presented a new gameplay trailer of The Eternal Cylinder.

The video showcases the desert, which is one of the several biomes included in the game.

The Eternal Cylinder has caught my eye quite a while ago due to how weird and cute it looks, and the new trailer does not disappoint on both fronts.

You can also check out a story trailer providing an introduction to the world and its inhabitants, recent footage from the beta, and more gameplay.

The Savanna is a wild and beautiful region, noted for the diversity of its flora and fauna. Food and water are plentiful, and the land is rich with natural resources. But one should not mistake this beauty for safety; life in the Savannah is harsh, and dangers abound.

Players can unlock more than 50+ unique mutations as they explore the world. These include traversal options such as the ability to fly and swim, as well as new offensive tools like the ability to spit fire and create loud noises. Players can stack mutations creating an expansive, ever-evolving skill set.”