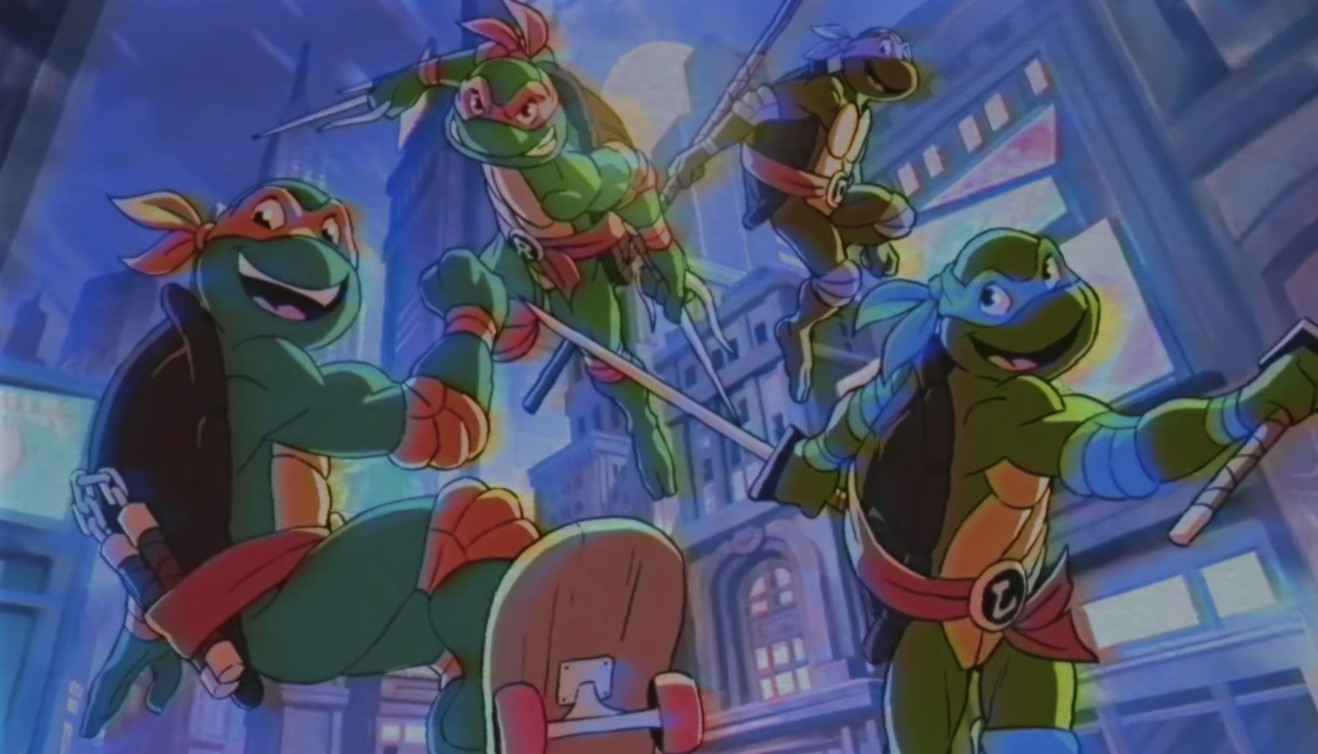 Today, during the Ubisoft Forward livestream, there was a short reveal trailer for the four original Teenage Mutant Ninja Turtles coming to platform fighter, Brawlhalla. The trailer featured a mix of gameplay and pre-animated scenes to show off the TMNT squad in their regular animation style.

That’s means the four new characters coming to the game are none other than, Leonardo, Donatello, Raphael, and Michaelangelo. The art style for these fighters appears to be inspired by the current TMNT cartoon that’s running on Nickelodeon.

They all appear to use skateboards for certain attacks and while dashing. And of course, each turtle gets their own individual weapons. Raphael has his pair of sai, Leonardo is dual-wielding katanas, Michaelangelo has his nunchaku, and Donatello has his staff. And for a group of turtles, they all appear to move relatively fast.

If you want to check out the other game trailers from this event, then check out the rest of the Ubisoft Forward stream right here or down below.