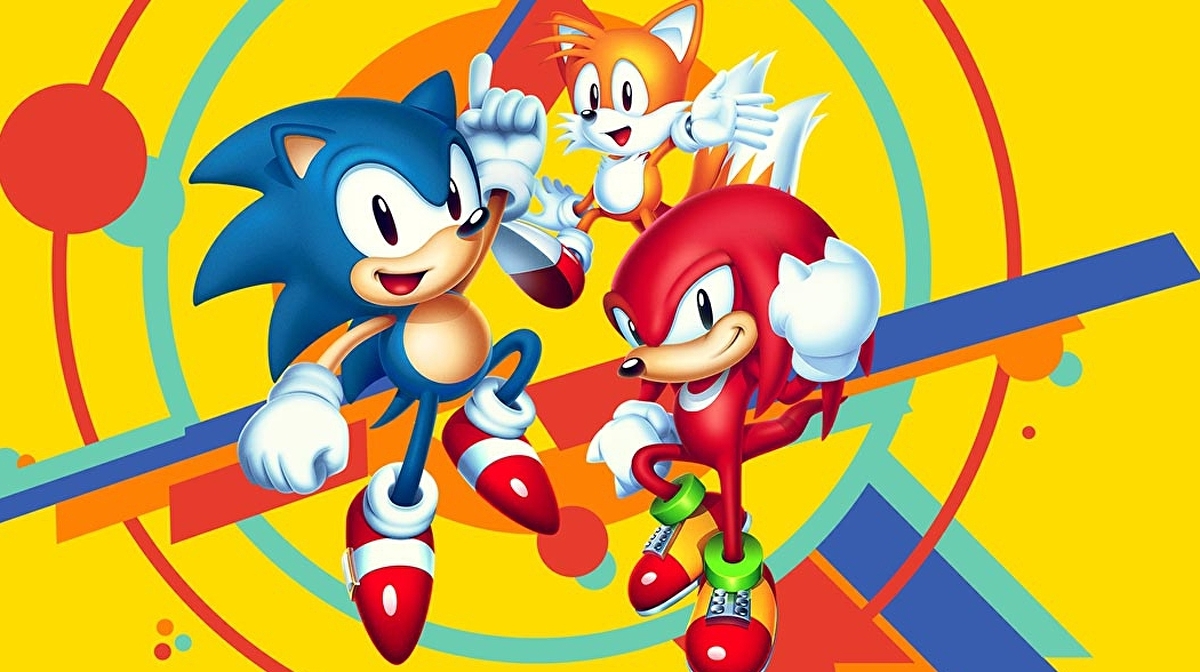 The Sonic the Hedgehog franchise recently celebrated its 30th anniversary, and just in case you missed the news in the middle of Sega’s impressive symphony orchestra showcasing the most iconic tracks from the series, Sonic Mania is also available for free on the Epic Games Store for a limited amount of time.

Alongside Horizon Chase Turbo, which is also free right now, players will be able to nab Sonic Mania at no cost at all from now until July 1, so you’ll have about a week to download it before the price goes back to normal.

Sonic Mania is widely regarded as one of the best games in the series, especially in recent history, as it brings back tons of classic levels and music, remastered in a way that’s incredibly faithful to the originals whie also offering new players a chance to step into the series.