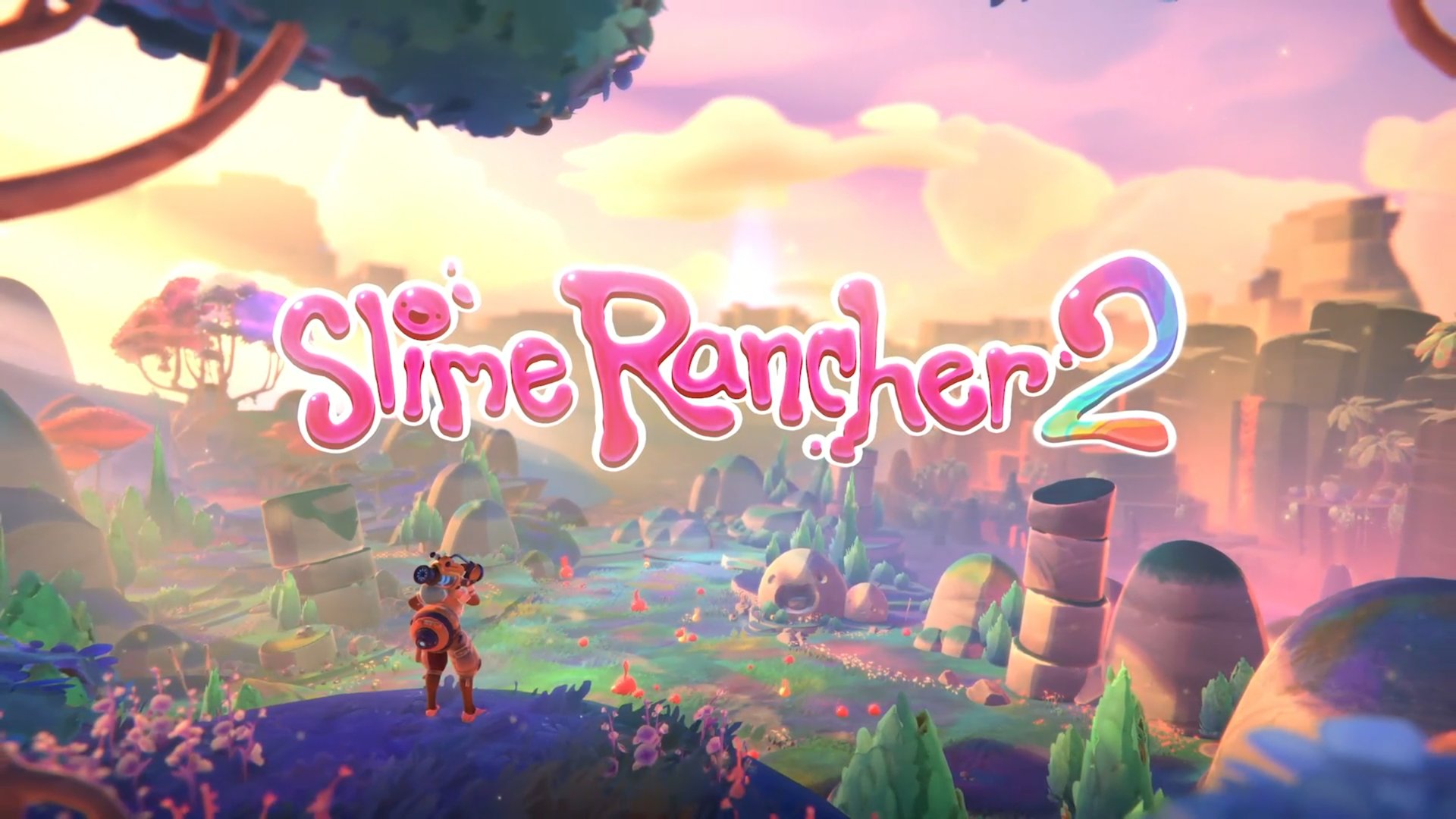 Slime Rancher 2 was announced during the Xbox and Bethesda Games Showcase. It’s a sequel to the 2017 first-person life simulation adventure game developed and published by indie studio Monomi Park.

In the original game, players took control of a young rancher named Beatrix LeBeau, who starts a life thousands of light years away from Earth in a place called Far, Far, Range where she decides to make a living wrangling slimes.

Now, in the upcoming Slime Rancher 2, Beatrix LeBeau is returning to the Far, Far Range. In the announcement trailer, we can see some familiar gameplay of rounding up the slimes and herding them into their appropriate gates.

Slime Rancher a simulation game that combines exploration and tactical decision-making. While it is challenging at times, it can also be relaxing once you get the hang of it, and the slimes are incredibly adorable.

This “wiggly, new adventure” will begin in 2022 when Slime Rancher 2 releases on Xbox and PC. It will be available to play on day one via Xbox Game Pass.

You can watch the announcement trailer below, and you can also head to the developer’s official website right here to learn more about the game.