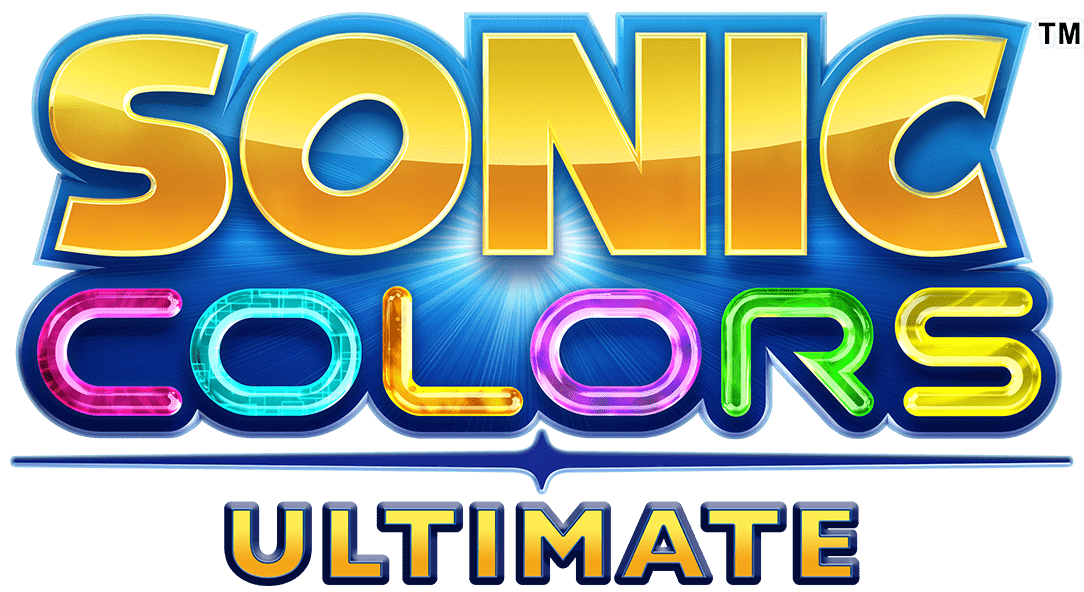 I’m pretty excited for Sonic Colors: Ultimate. The original Sonic Colors, along with Sonic Generations, are arguably the two best 3D Sonic games ever made. Sonic Team really nailed with those two games and it seemed like the franchise was on the right path before they decided to throw all that progress in the garbage with Lost World and Forces.

Sonic Generations was available on PC, PS3, and Xbox 360, however, Sonic Colors was stuck on the Wii and has always been constrained by the limitations of that platform. Sonic Colors: Ultimate will finally allow the game to reach its full potential with wonderful visuals and improved controls.

If you’re looking forward to it like I am, you’ll probably enjoy this fresh new look at gameplay on Planet Wisp; specifically Planet Wisp Act 4. It should look familiar to anyone that has played Sonic Colors and the gameplay is reminiscent of the 3D Sonic gameplay of the PS3/360 era, which is a very good thing. Just, obviously, it’s a lot prettier now. Take a look for yourself below.

Sonic Colors: Ultimate releases on Sept. 7 for PC and consoles. Those that pre-order the digital deluxe edition will be able to play on Sept. 3 instead.