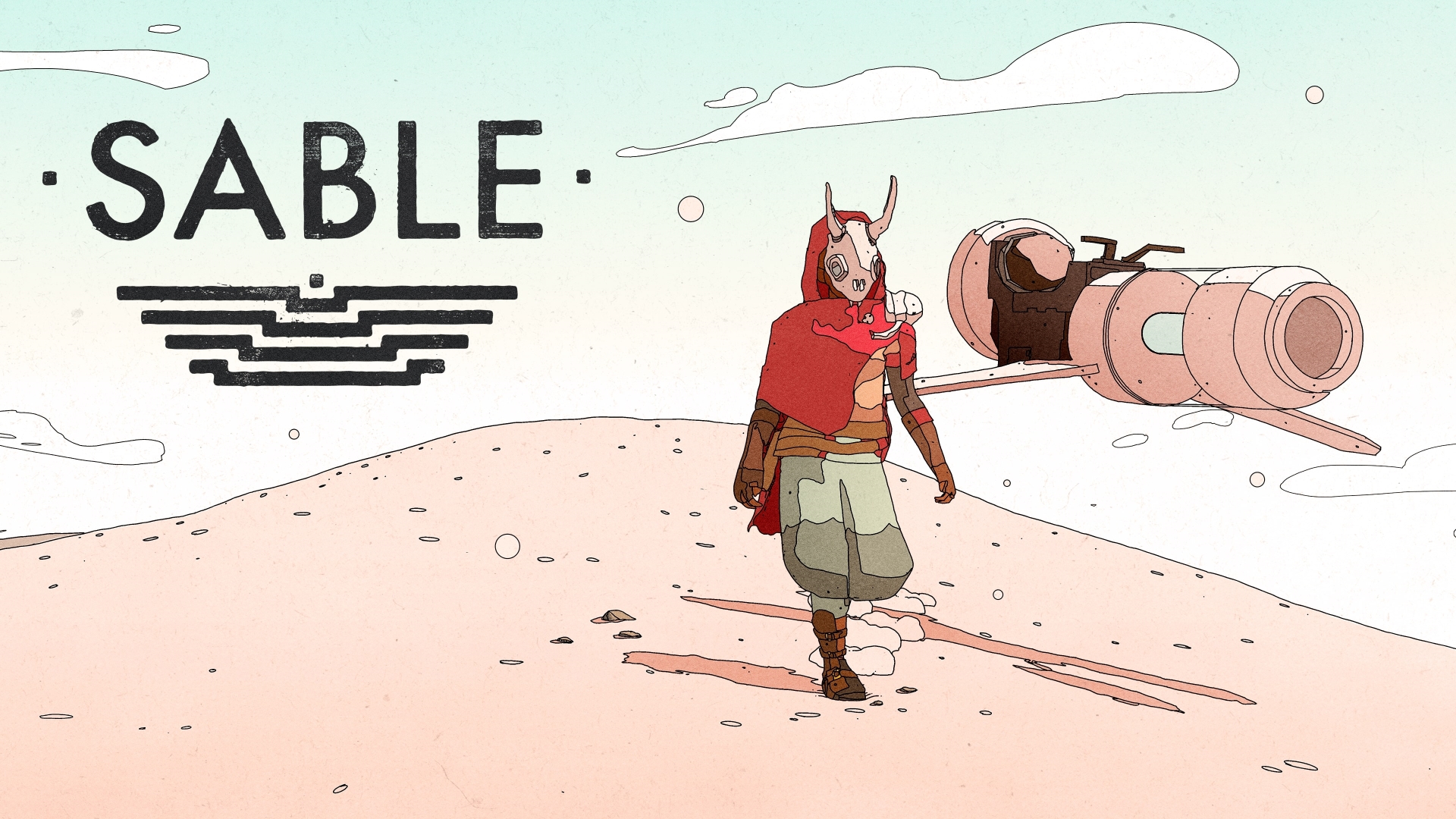 The Summer Game Fest kickoff stream just gave us a musical performance for Sable alongside a release date reveal. The game will be launching on Sept. 23 this year. The game is being developed by Shedworks and published by Raw Fury.

It’s been years since the initial reveal of Sable, but now, it’s finally got a date that players can look forward to. Players will need to guide Sable through her Gliding, which is a coming-of-age journey that takes place in a vast desert.

Explore the wide open world with Sable’s hoverbike, venture into unexplored ruins, and interact with many others just like you as you discover the secrets hidden within the world and with Sable herself.

The original soundtrack is being done by Japanese Breakfast, and that, combined with the unique art style aims to suck players into Shedworks’ creation.

Check out the full recording of the stream on the Twitch channel or YouTube channel to see more of what was announced during the Summer Game Fest. You’ll be able to hear the performance of the soundtrack piece that was performed before the announcement. The full recording will let you have a look at everything that was showcased during the presentation today.