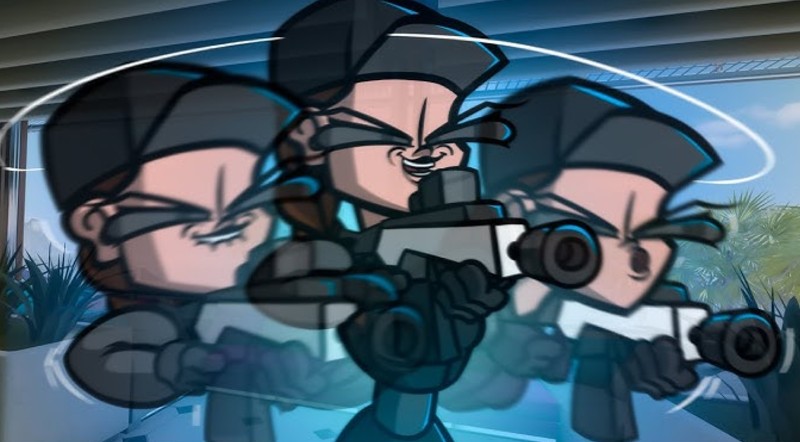 Rainbow Six Siege has changed a lot since its release, as Ubisoft has added plenty of new maps, operators, and features to make the game better. Even though the game has been made significantly better, though, many still miss a lot of the old quirks that the earlier version of Siege had, including the classic Q+E wiggle on PC.

While playing Rainbow Six Siege on PC, players used to be able to spam the Q+E buttons fast to learn, wiggling their character left and right really quickly while firing. Not only did this look funny, but many were actually able to use it as a tactile advantage to make their players harder to hit.

Ubisoft has since patched Rainbow Six Siege Q+E wiggle to make it a bit less ridiculous, making characters lean far less drastically if used. Even though it is gone, that doesn’t mean it is forgotten. In the animation below, you can see a dedication to the tactic, created by Youtuber Siege Tales

The adorable Rainbow Six Siege video displays Ash showing the ropes to a Recruit, as she spams the Q+E to wiggle in and out of cover. It is a cool callback to how the game used to play while also being pretty hilarious as well.

Siege Tales has plenty of other great animated videos about Rainbow Six Siege as well, so be sure to head on over to their channel and show them some love.

If you’re still looking for more Rainbow Six Siege content, be sure to check out all of our related articles down below. They include lots of news, updates, and even more fun features just like this one.