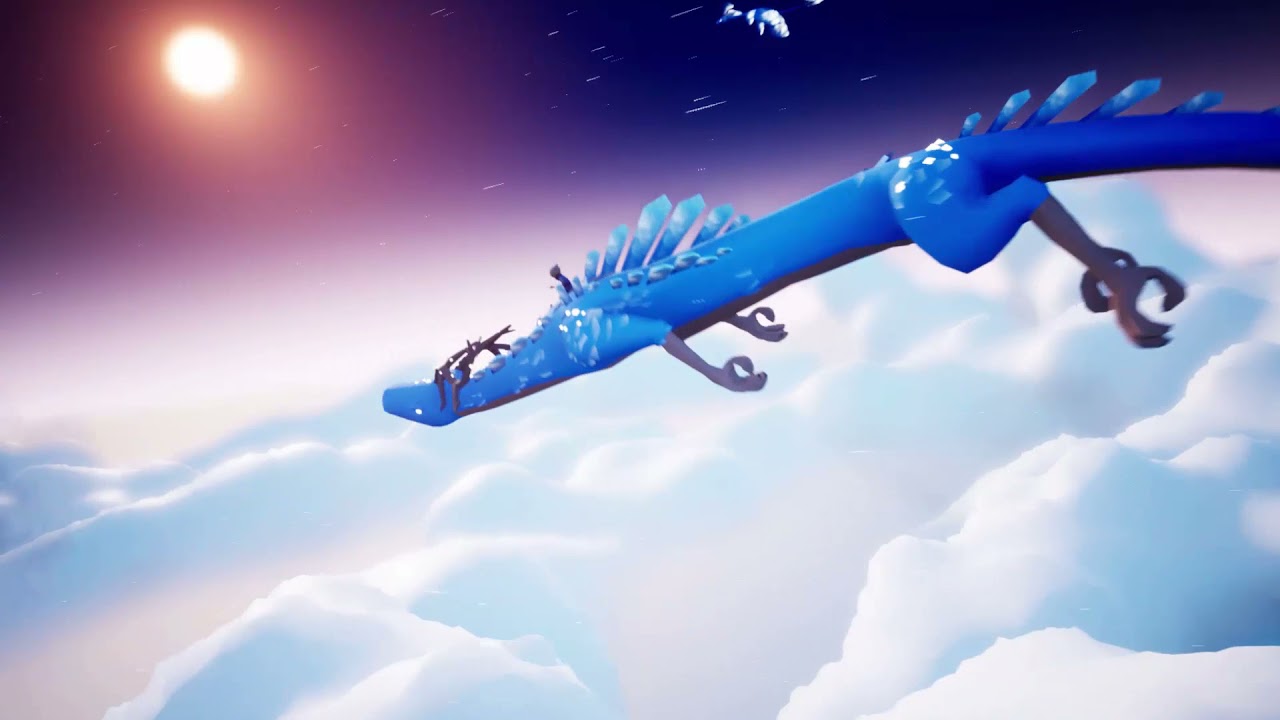 I say a “studio” but InkyFox is actually one person, Jonas Manke, which makes what you’ll see in the trailer even more impressive.

And yes, apparently, you can ride dragons. How’s that for awesome?

The game is coming this summer for Xbox One, PS4, PC, and Nintendo Switch.

A demo is already available on Steam alongside a prologue chapter for the game, in case you want to sink your teeth into it immediately.

“Omno whisks you away on a journey of discovery through an ancient world of wonders. It’s a single-player adventure full of puzzles, secrets, and obstacles to overcome.

The power of a lost civilisation will carry you on an epic quest through lush forests, sun-blasted deserts, and frozen tundras – even to the clouds.

On your way, you’ll discover a vibrant world full of strange and wonderful lifeforms, from cute little critters to enigmatic giants, and everything in between.

Jonas Manke, solo developer and father of 3, began work on Omno as a hobby project 5 years ago after working as an animator in both games and movies.”