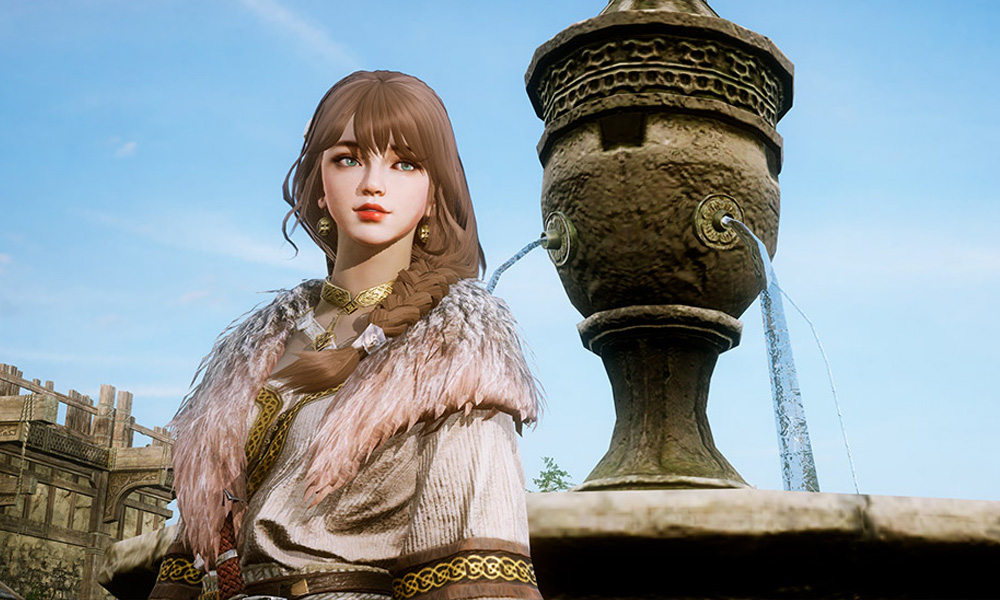 This trailer is in English, focusing on introducing the backstory of the Nose mythology-inspired MMORPG.

At the moment, there is no information about a western release of the game, which is coming to the Korean market on June 29. Of course, the presence of trailers in English appears to indicate that there is interest from the developer to launch outside of Korea.

If you want to see more, you can enjoy the previous batch of trailers, plenty of images and videos, another English trailer, another batch of trailers released at G-Star in Korea back in November, and one more from a few months ago.

The world is populated by plenty of monsters and creatures besides humans, elves, and giants. Horse riding also plays a relevant role in the game.