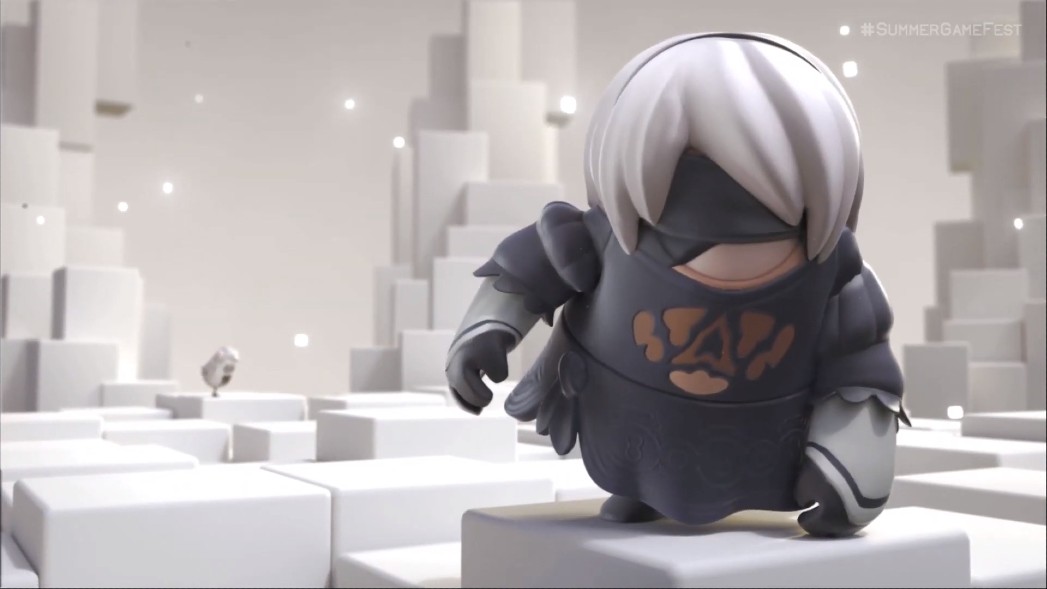 Today, during the Summer Game Fest kickoff live broadcast, Mediatonic and miHoYo revealed that they would be bringing the Nier series into Fall Guys Ultimate Knockout. Starting June 18, a brand new skin will be available in the game, allowing players to bring their favorite android into the competition.

In the video above, you can see the new costume on full display, as the Fall Guy jumps throughout the course with the precision of 2B. While there isn’t any information regarding how exactly you’ll go about unlocking this constume, players at least won’t have to wait long to get their hands on it.

Fall Guys Ultimate Knockout is available on PlayStation 4, Nintendo Switch, Xbox One, Android, Xbox Series X and Series S, Microsoft Windows, iOS. For more information, head on over to their official websites, which offers plenty of insight on the upcoming planned content.