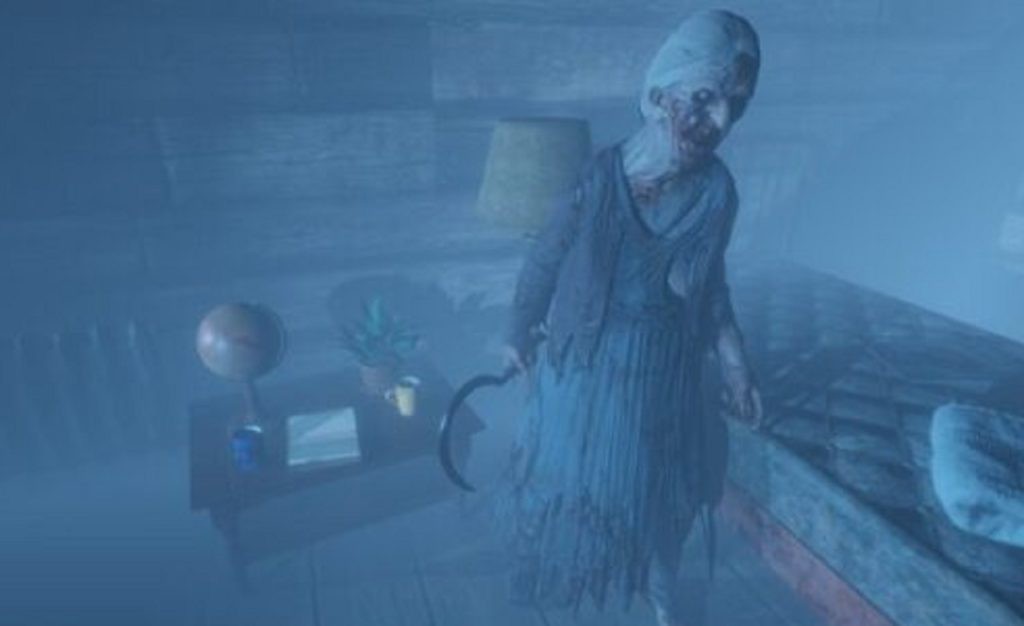 Phasmophobia was the big indie horror hit of 2020, quickly skyrocketing its way to the top of the Steam charts and sitting there for a good long while. The game was also developed by just one person, Dknighter from the UK, who founded Kinetic Games.

A new update has just been pushed out for Phasmophobia, and alongside that, Dknighter has also announced the expansion of Kinetic Games as he’s brought on an experienced artist and programmer to come and help with development of the game. Dknighter explains that with how popular the game has been, and considering his plans for future content, it was finally time to bring in more help.

And of course, listed below are the patch notes for the latest update, which adds two new ghost types and other quality-of-life improvements:

There are also several other tweaks and fixes included in this update, which you can read about here. Phasmophobia is now available via Steam early access.