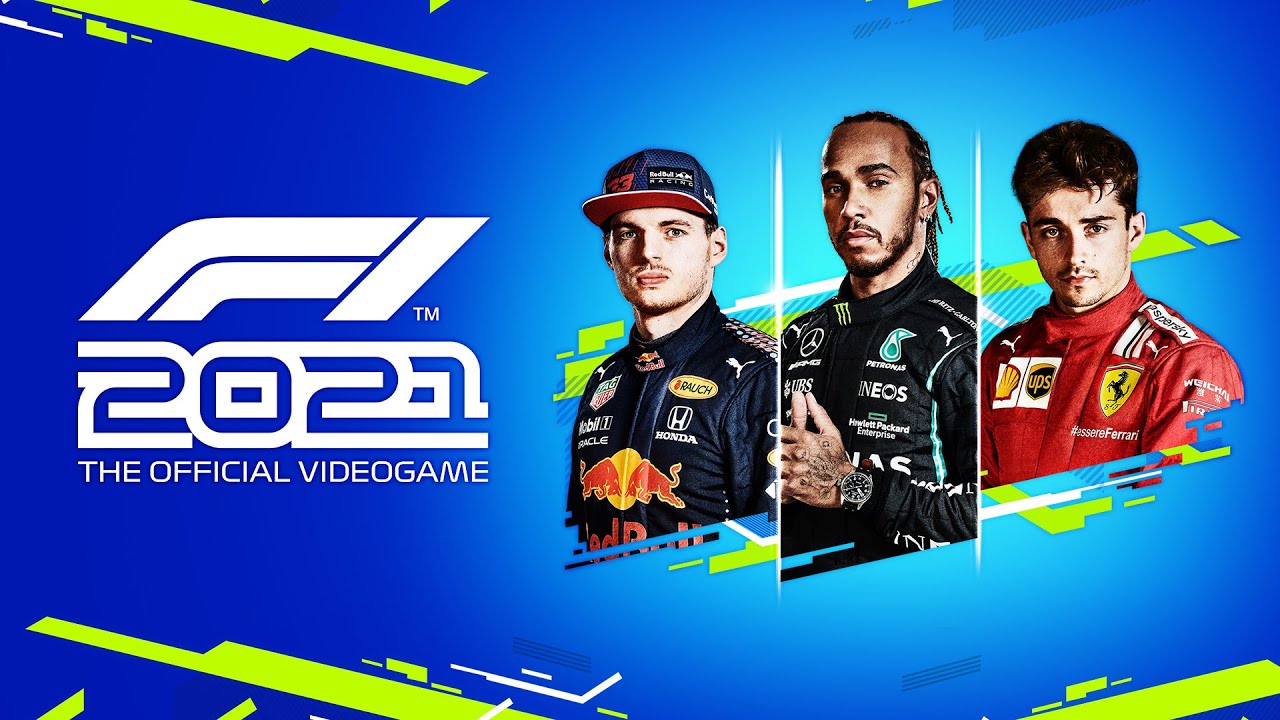 EA and Codemasters is preparing to launch its next iteration of the acclaimed F1 series of racing games, and today a new features trailer offers a look at new and returning features to the latest F1 game, launching July 16 for Xbox Series X|S and PS5, alongside PlayStation 4, Xbox One, and PC via Steam.

In the new trailer, fans of the Formula 1 franchise can look forward to a plethora of gameplay innovations for casual and seasoned racers, including Braking Point, Career Mode, and My Team:

“F12021 is a tour de force offering something for every type of racing fan. The Features trailer gives an insight into all the exciting innovations that await our players. Whether they want to experience their F1 story in Braking Point or compete with and against friends, F1 2021 is lights-out, the ultimate next-generation racing experience.”

For more on F1 2021, you can check out the very first “Braking Point” story trailer released as part of the game’s reveal earlier this year here.