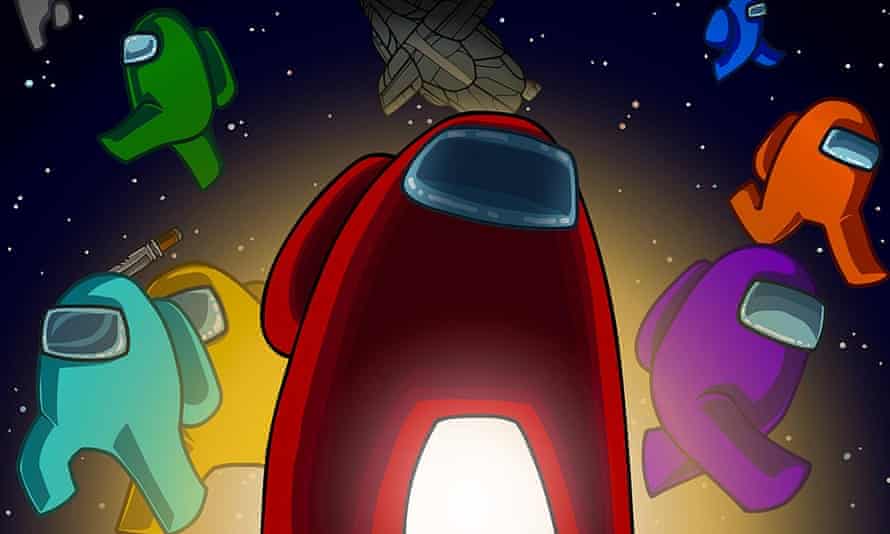 Among Us is slated to receive even more content, and a new trailer revealed what the game’s current roadmap will entail.

Streamed during the 2021 Summer Game Fest livestream held on June 10, the trailer is a quick highlight reel of everything players can look forward to as more updates and content are implemented. No exact release dates or windows are available at this time, but we’ll update the article as the information becomes available.

Of particular note from what was shown in the trailer, though, is that game modes and ideas implemented by mods in recent months will be added into the game officially. More specifically, players will be able to fill specific roles and engage in a Hide and Seek gameplay mode, hunting specific players or taking care of specific tasks as necessary.

On the Roles front, both the Sheriff and Scientist roles were shown in action, albeit briefly. Whether or not they’ll function the same way they do in mods, however, is still up in the air.

Likewise, it was revealed that another new map is currently in development. However, its name and info on what it will look like was not revealed at this time.

It’s definitely more of a teaser reel than a substantial dump of info, but fans of Among Us will still want to check it out so that they’re up to date on everything related to the game. The trailer can be viewed in its entirety down below.

Among Us is currently available on PlayStation 4, Nintendo Switch, PC, and Mobile, with Xbox and next gen ports planned for release sometime this year. For more on the game, check out any of the related articles we have down below. They’ll cover everything from the latest announcements to trailers and teasers Twinfinite has covered in the past..