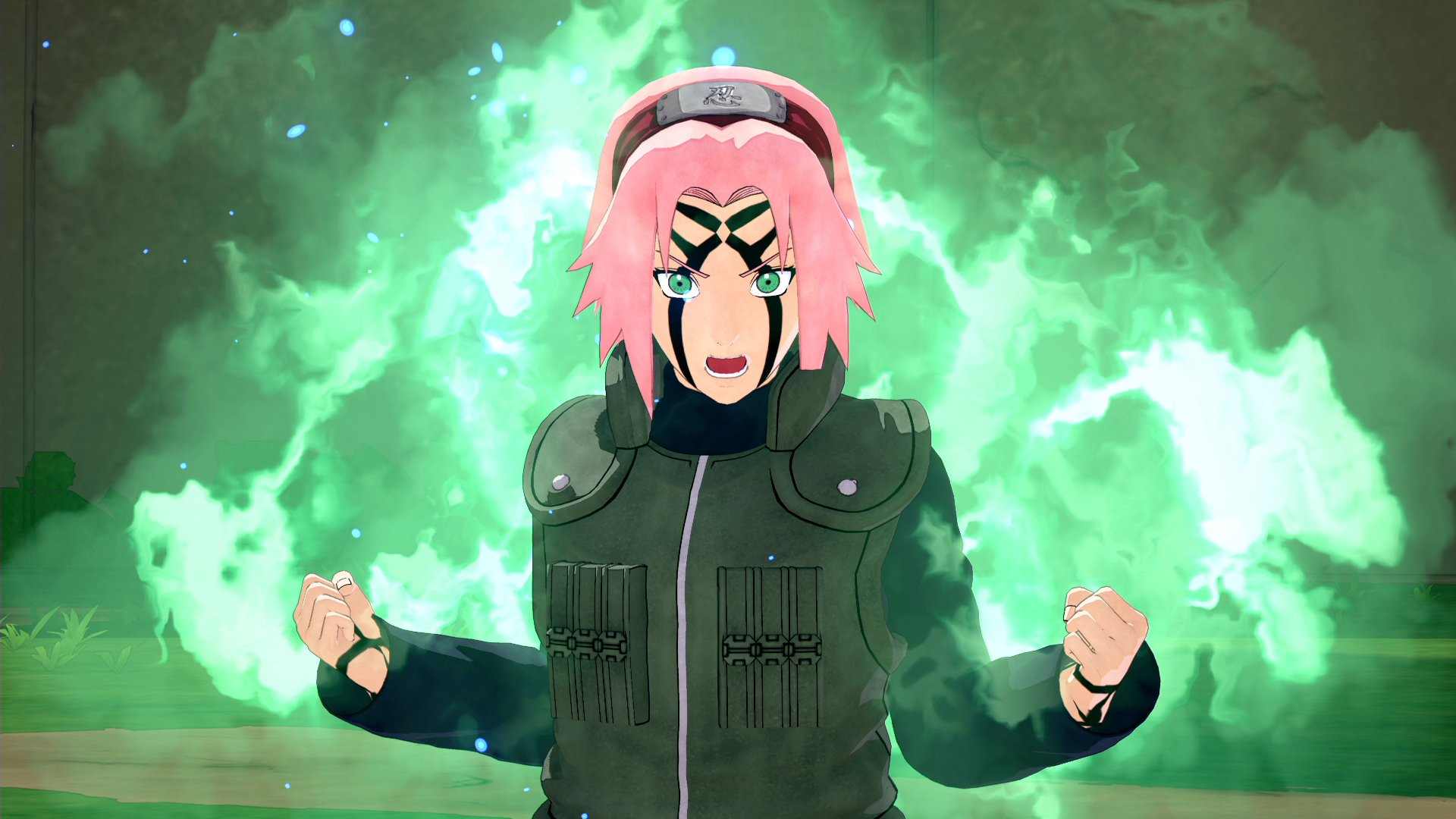 Today, Bandai Namco Entertainment introduced Sakura Haruno (Great Ninja War) as the first member of the Naruto to Boruto: Shinobi Strikers Season Pass 4. In the video below, you can see all of the new features and abilities this variation of Sakura will have, which includes her outfit and look from the later part of Naruto: Shippuden.

The official press release for Sakura’s addition to the game had the following to say:

The star pupil of Legendary Sannin and Fifth Hokage Tsunade, Sakura’s physical prowess and mastery of medical ninjutsu have allowed her to manifest The 100 Healings Jutsu secret technique. In NARUTO TO BORUTO: SHINOBI STRIKER, this ability releases accumulated chakra and increases the user’s own physical abilities, while also restoring the health of all allies for a limited amount of time.

NARUTO TO BORUTO: SHINOBI STRIKER Season Pass 4 will feature a total of five new playable characters, including Sakura Haruno (Great Ninja War) and Kawaki, who will be the final member released in early 2022. Players who purchase Season Pass 4 will also receive Secret Technique: Super Uzumaki Rasengan as a bonus item.

Naruto to Boruto: Shinobi Strikers is available now for PS4, Xbox One, and PC.