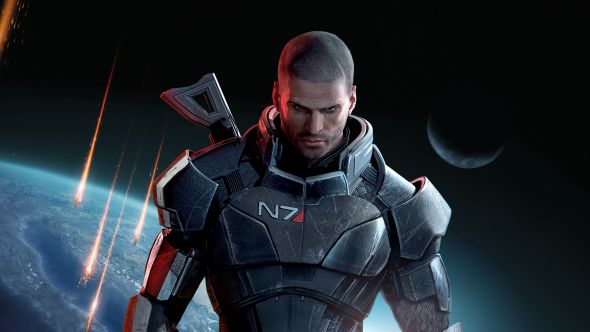 Mass Effect Legendary Edition had a pretty successful launch, and it’s served as a great nostalgic trip for fans who have longed to revisit Shepard and the Normandy crew. BioWare is continuing to patch several minor bugs and issues with the game, though, and the latest patch improves the overall performance further.

For starters, the patch improves PC performance across the board and also fixes wireless headphone issues for those playing on Xbox. Animations have also been slightly improved in Mass Effect 1, and spoken dialogue can now be selected separately from subtitles.