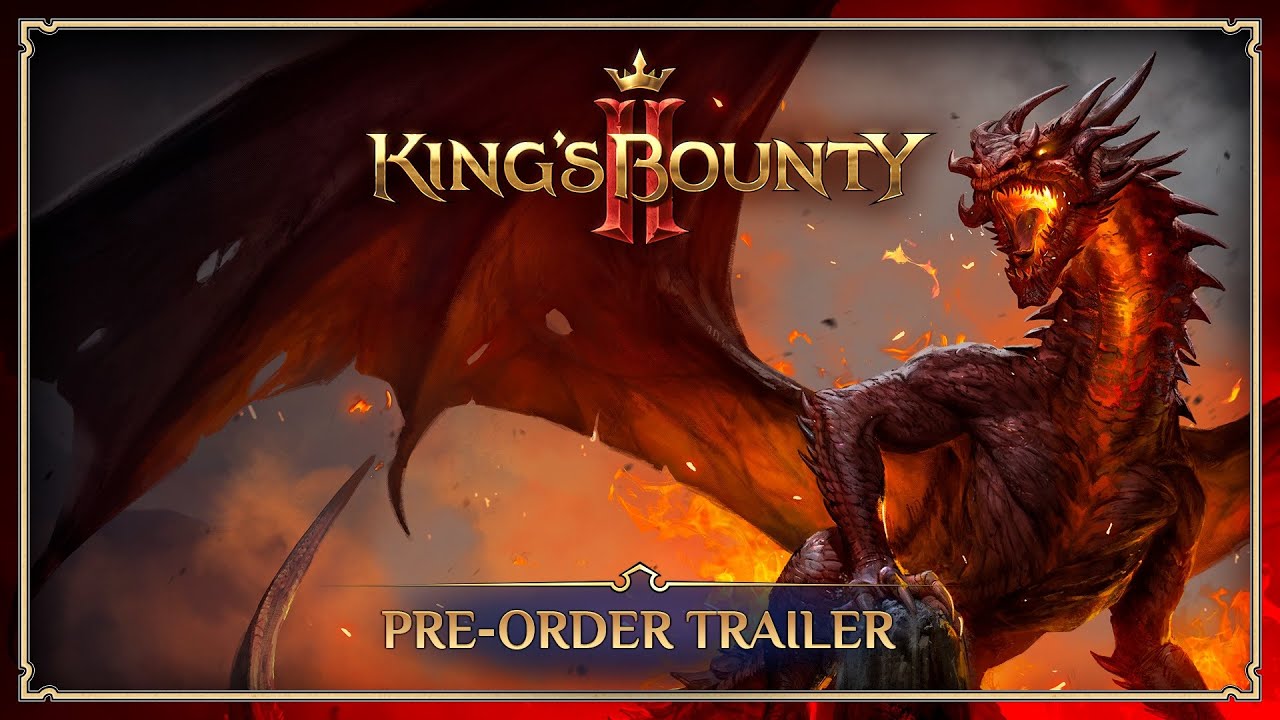 Developer 1C Entertainment and publisher Koch Media have today revealed that physical pre-orders for its upcoming strategy RPG King’s Bounty II have gone live. The announcement comes by way of a new trailer, as well as a press release sent to Twinfinite which details the various different versions.

In addition to PS4, Xbox One, and PC versions, the Nintendo Switch version is also available to pre-order, and digital pre-orders will be available soon.

Everyone who pre-orders any version of the game — digital or retail — will receive an exclusive digital Day One Edition Pack, featuring a unique Armored Princess’s Shield, Elite Guard Premium Pack, Firehand Golems, Hounds of War Warhorse, and Flaming Eagles. All PlayStation 4 digital pre-orders will include a stunning Theme based on King’s Bounty II artworks.

The Lord’s Edition, offered for digital pre-order only, comes with a bevy of additional content on top of the main game, including the Rod of Deception, Frosthammer, Staff of Harmony, Tyrant’s Sword, Armor of the Hollow, and Heroes & Villains Premium Pack.

The Duke’s Edition is only available for Steam and Epic Games Store members and includes the main game, all DLCs from the Lord’s Edition, an exclusive digital artbook and the King’s Bounty II OST.

In the meantime, check out today’s trailer:

For the unitiated, in King’s Bounty II players take on the role of one of three heroes – each a personality with their own background – and experience a non-linear adventure in an open and vibrant fantasy world.

The gameplay is split into two distinct phases: players traverse the realm from a third-person perspective, picking up quests, exploring the wilderness, and getting to know the people they meet. When conflict arises, however, the perspective shifts to tactical, turn-based combat. Players must then make smart use of their units as they fight to win.

King’s Bounty II was initially supposed to launch last year, but was later delayed and is now on-track for an Aug. 24, 2021 release.