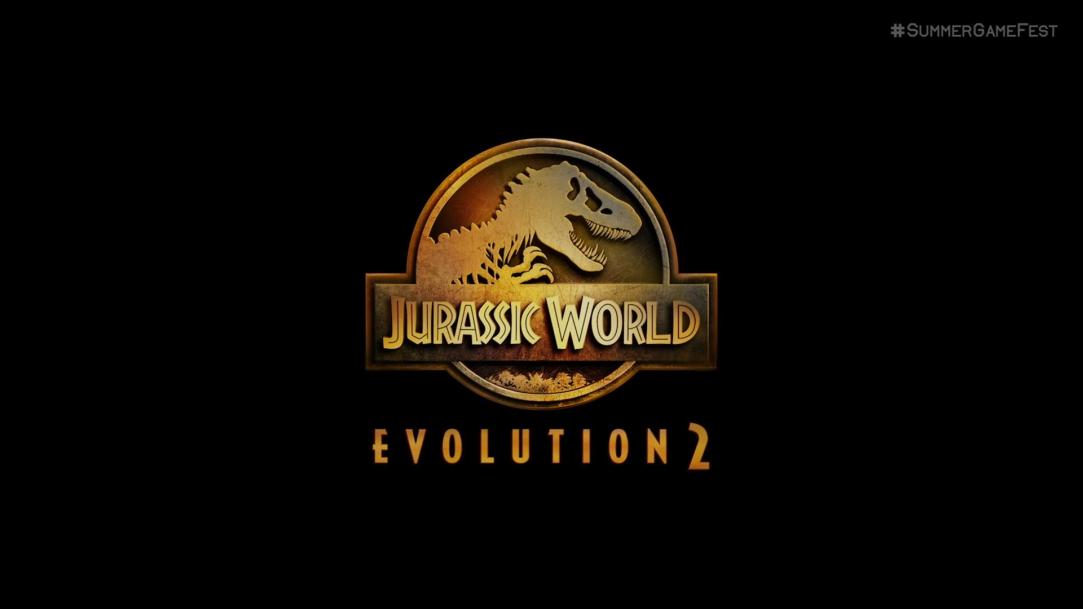 That’s right, a sequel to Frontier Developments’ 2018 business simulation title is officially in the works. According to Jurassic Park series veteran Goldblum – in his signature husky voice, no less – the newly announced game will “welcome you to a very different world.”

Go ahead and check out the new announcement trailer for the dinosaur-centric construction and management sim down below:

Jurassic World Evolution 2 is set to arrive in 2021 and is scheduled to launch on PlayStation 5, PlayStation 4, Xbox Series X|S, Xbox One, and PC.

But what say you? Are you excited to return to the world of Michael Crichton’s Jurassic Park in Jurassic World Evolution 2? Or will you be giving it a miss? Watch the ripples in the water in the usual place down below.

And if you’d like to see more of what was announced during the Summer Game Fest livestream, feel free to check out the full recording of the event here.