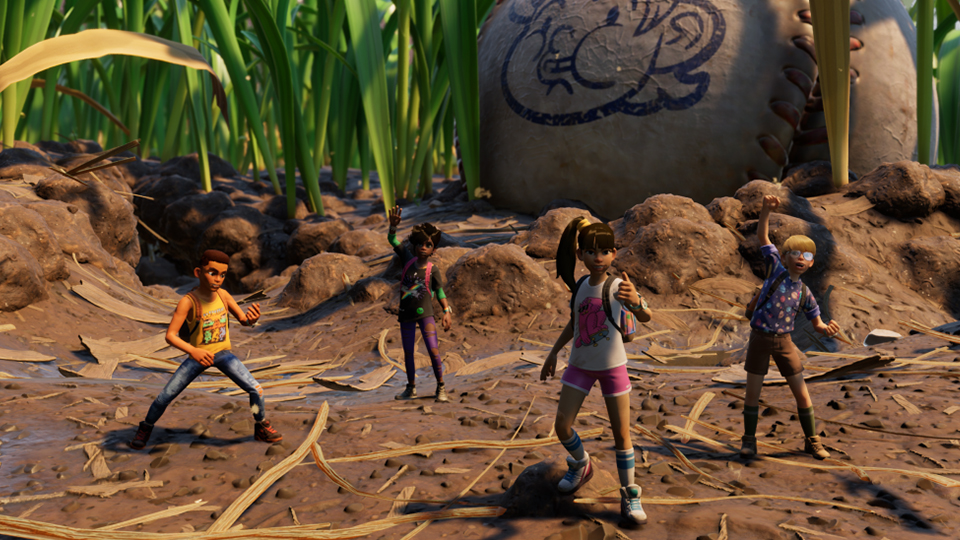 Developed by Obsidian Entertainment, Grounded is a base-building and crafting survival game where your playable characters have gotten shrunk down and suddenly, every little thing we never gave much thought to in the real world is a terrifying monstrosity that could kill you at any time.

Announced during the Xbox showcase today, Grounded will be getting a new Shroom and Doom update that adds a ton of new features and content to the game. You can check out the trailer down below:

Some notable features include the ability to actually sit down in-game, and getting pet companions to hang out with. The new Broodmother enemy was also revealed, and it’s a terrifying spider with multiple eyes. Thankfully, those afraid of spiders can make use of the arachnophobia slider to make them a little less frightening.