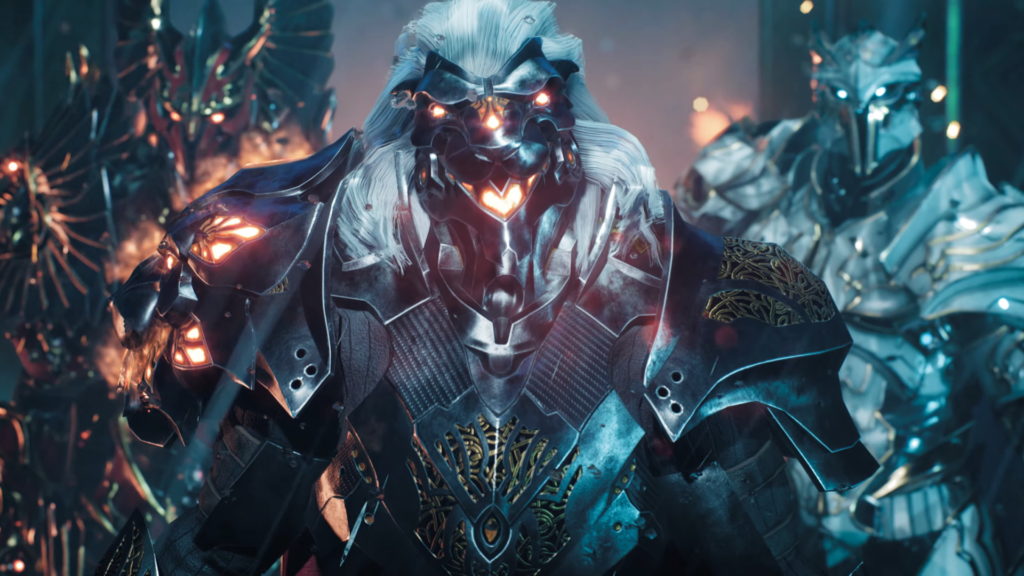 During the Gearbox E3 presentation today, it was revealed that the brand new Fire and Darkness expansion for Godfall is set to be released on August 10. We got to see a trailer today showing off the new enemies and areas, which you can check out down below:

The expansion will release alongside the Lightbringer update, which will also add new activities and revolve around the Valorian Knights wielding new weapons to fight back the shadows.

In addition to that, it was also announced that Godfall is coming to PS4 as well. The game was originally a PS5 console exclusive, and was also available on the Epic Games Store, but not anywhere else. If you purchase the PS4 version of the game, you’ll also be entitled to a free PS5 upgrade.

Godfall is now available on PS5 and PC.