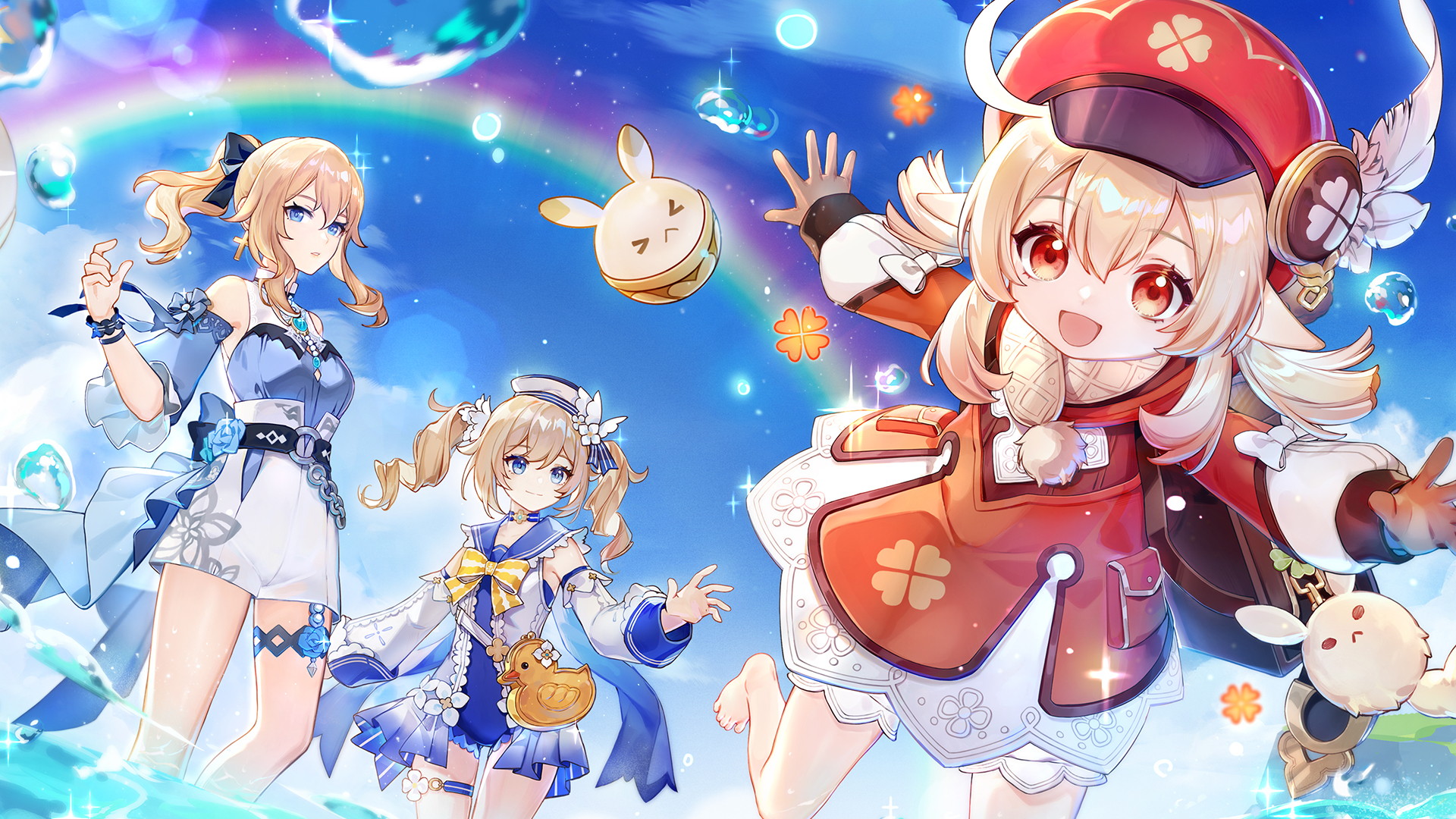 The Midsummer Island Adventure event is underway in Genshin Impact, and it’s full of new activities, interactions, and items. Dodoco Tales is one of those new items. It’s a four-star catalyst weapon that can’t be obtained through regular means, so here’s the info on how to get Dodoco Tales in Genshin Impact and whether it’s good or not.

How to Get Dodoco Tales in Genshin Impact

The Midsummer Island Adventure is a Klee-focused event that, like many other major events, comes with its own event shop. that’s where you’ll be able to purchase the Dodoco Tales catalyst. To buy the weapon, you’ll need to get to the Midsummer Island Event Act IV: Harpastum Bombs Loaded… Blow ‘Em Away!

Once you get to Act IV, you’ll be able to defeat enemies in the new Golden Apple Archipelago area using the event-exclusive Harpastum bombs. Defeating enemies this way will make them drop Mini Harpasta, which is the currency you need to buy Dodoco Tales from the event shop.

The catalyst costs 800 Mini Harpasta, and it won’t be available for purchase after the event ends on June 28. You’ll also lose all of the Mini Harpasta in your inventory, so be sure to buy it while the event is still active, along with anything else you want from the limited-time shop.

All of that increased damage output means that it’s best suited for a main DPS. Genshin Impact’s strongest catalyst users like Ningguang, Yanfei, and the event’s main character, Klee, will benefit the most from using Dodoco Tales.

That’s everything you need to know about how to get Dodoco Tales in Genshin Impact and whether it’s good or not. Be sure to check out our guide wiki for the game to see more tips, tricks, and general info.