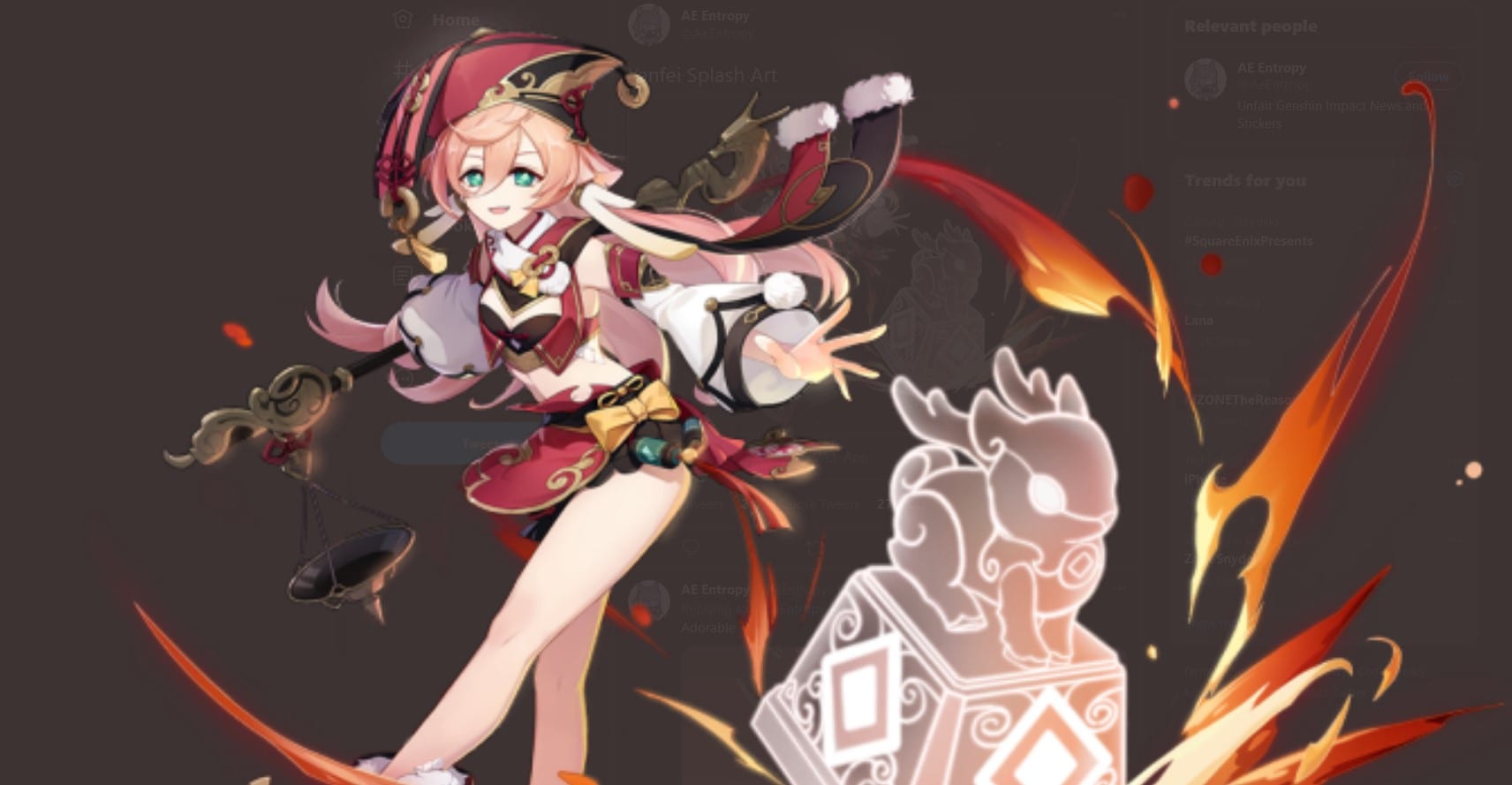 Update 1.4 has just been released for Genshin Impact, and dataminers have already unearthed two new characters that might be coming to the game soon. The first is Eula, a new 5-star Cryo character, and the second is Yan Fei, a 4-star Pyro character. Here’s everything you need to know about Yan Fei in Genshin Impact.

Because Yan Fei hasn’t been officially announced by MiHoYo just yet, all of the information listed below is subject to change. But as of right now, thanks to the folks over at Honey Impact, we have a pretty good idea of what kinds of abilities she’ll have, and what ascension materials players will need to farm for her.

Just like every other character in Genshin Impact, you can level up Yan Fei till she hits a cap, then ascend her with specific materials to raise that cap even further. The ascension materials she needs are as follows:

Release Date and How to Get Yan Fei

At the time of writing, there’s no word on when Yan Fei will be released in Genshin Impact, which isn’t surprising since she hasn’t even been officially announced yet.

But as a 4-star character, she should be considerably easy to get, and will likely become a permanent addition to the roster without any timed exclusivity.

That’s all you need to know about Yan Fei in Genshin Impact. Be sure to check our guide wiki for more tips and information on the game.