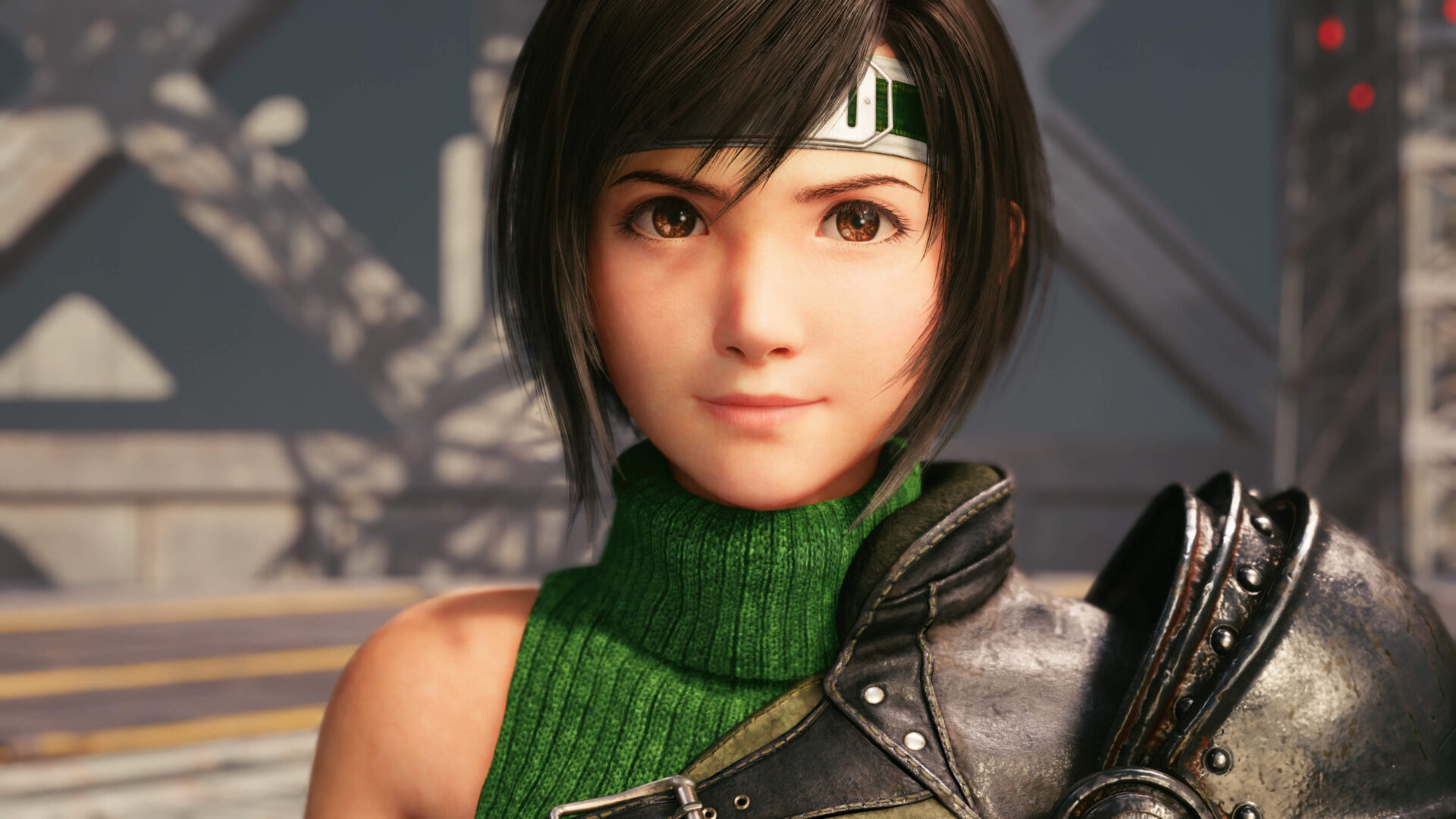 Final Fantasy VII Remake released early last year to great critical acclaim and while fans continue to wait for the next instalment of the story, Square Enix is releasing a PS5 version of the game in the meantime, which also comes with a new story chapter.

Titled Final Fantasy VII Remake Intergrade, this version will feature Yuffie in a new story chapter, introducing her much earlier than the original game did, where you had to first travel to Wutai. To prepare for Intergrade, the PS4 version of the game got a new update today allowing players to upload their save files.

Once you’ve updated your game, the main menu will feature a new option titled Upload Save File, where you can transfer your data to the cloud. And when you have Intergrade installed, you should be able to download your save data and carry on from there without having to start completely from scratch.

You can only upload one save file at a time with this method, but that shouldn’t take too long.

Final Fantasy VII Remake Intergrade is set to be released on June 10.