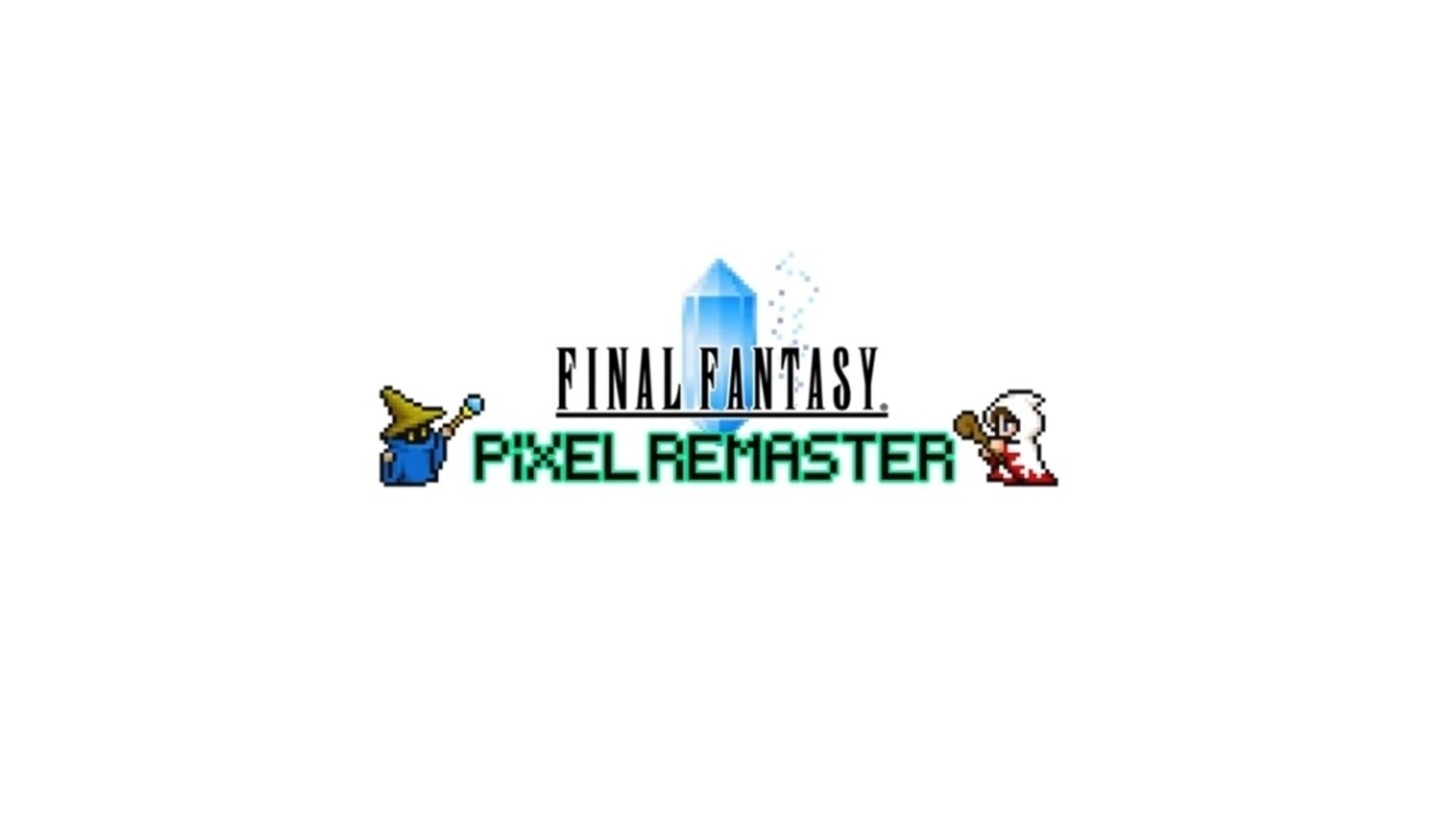 Final Fantasy V and Final Fantasy VI have been available on the Steam storefront for quite some time now, but it looks like Square Enix will be delisting them next month. This doesn’t come as a surprise, considering that the Pixel Remaster was announced during E3, which is a project consisting of 2D remasters of the first six Final Fantasy games.

In fact, the games have already been taken down in certain regions.

The Steam description for both games now include the following:

“This game will no longer be available for purchase on after July 27. Instead, please purchase the pixelated remastered version… coming soon.”

FFV on Steam, FFVI on Steam

There’s no set release date for the Pixel Remaster, nor are there any details on what features or mechanics will be overhauled, or if they’ll be kept the same. Either way, now’s your last chance to purchase the current Steam versions of FFV and FFVI, and we’ll keep you updated as more info comes our way.