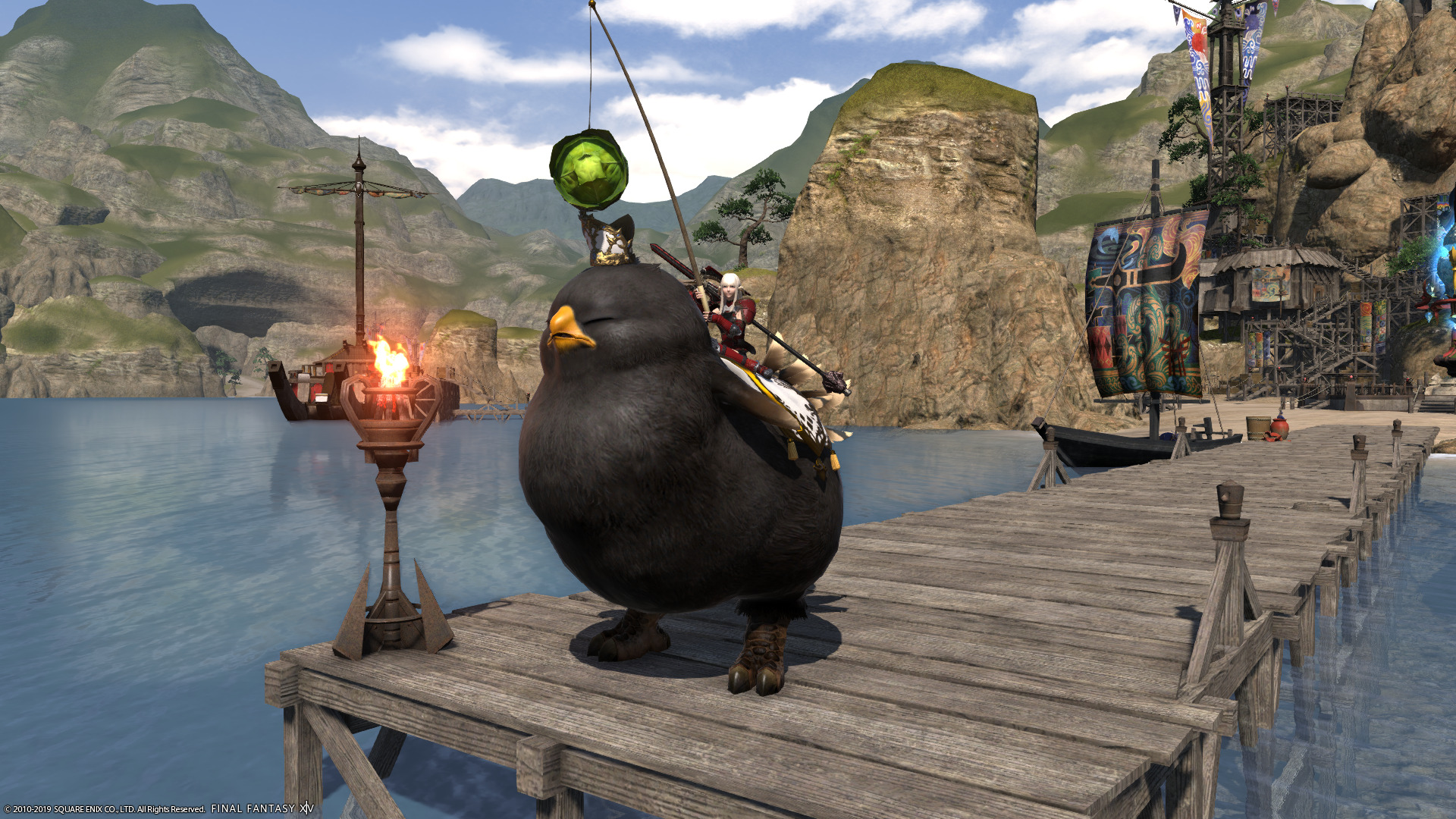 Final Fantasy XIV is one of the best MMORPGs on the market right now and it has a great story. It also has tons of awesome mounts, and easily one of the best mounts you can get in that game is the Fat Black Chocobo. It was only made available for a limited time, but it’s making a return if you participate in Twitch’s FFXIV campaign over the course of the next two months.

Once you’ve met the requirements, you can then redeem your item code through the Mog Station, select the player account you want to redeem it on, and you should have it in your inventory when you log into the game.

Final Fantasy XIV is now available on PC and consoles, with the Endwalker expansion set to release later this year.