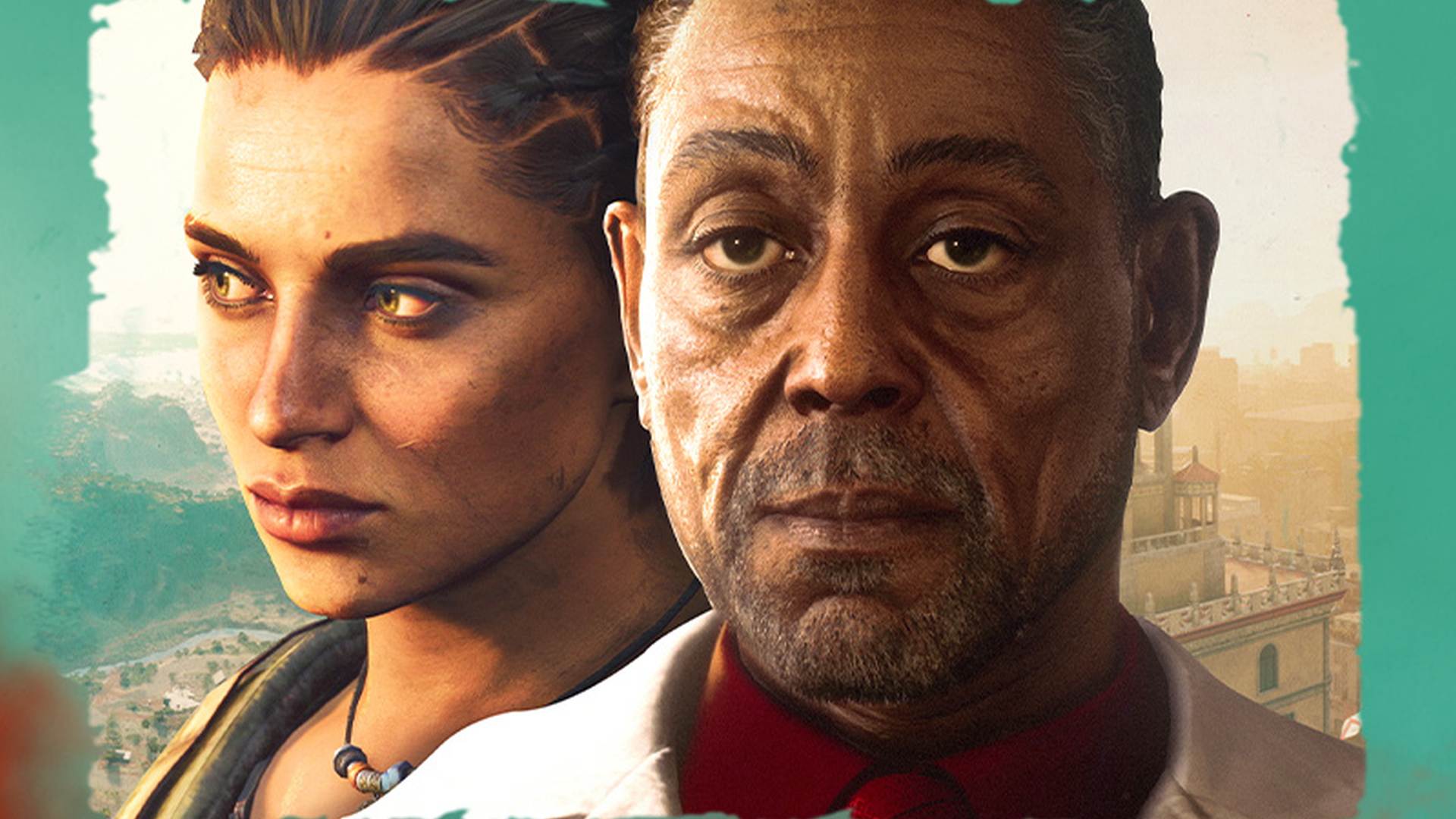 Far Cry 6 is the latest entry in Ubisoft’s popular open-world first-person shooter series, set to be released later this year. We’ve learned quite a lot about the game so far, and the devs have also taken to Reddit this week to do a quick AMA session.

In that session, we learned one new piece of information about the game: the Arcade Mode, introduced in Far Cry 5, will not be making a return in this entry.

“No, Arcade will not come back. Removing this mode from our plan was a difficult decision, but allowed us to focus our efforts on the main campaign, transporting players into the heart of a modern-day guerrilla revolution.”

Arcade Mode and the map editor allowed the player base to create their own maps and levels to be shared online, and gave the game some serious longevity and replay value. While it is a shame that it won’t be returning in Far Cry 6, it makes sense that the development team would want to prioritize the single-player story campaign over anything else.

Far Cry 6 is set to be released for PC and consoles on Oct. 7.