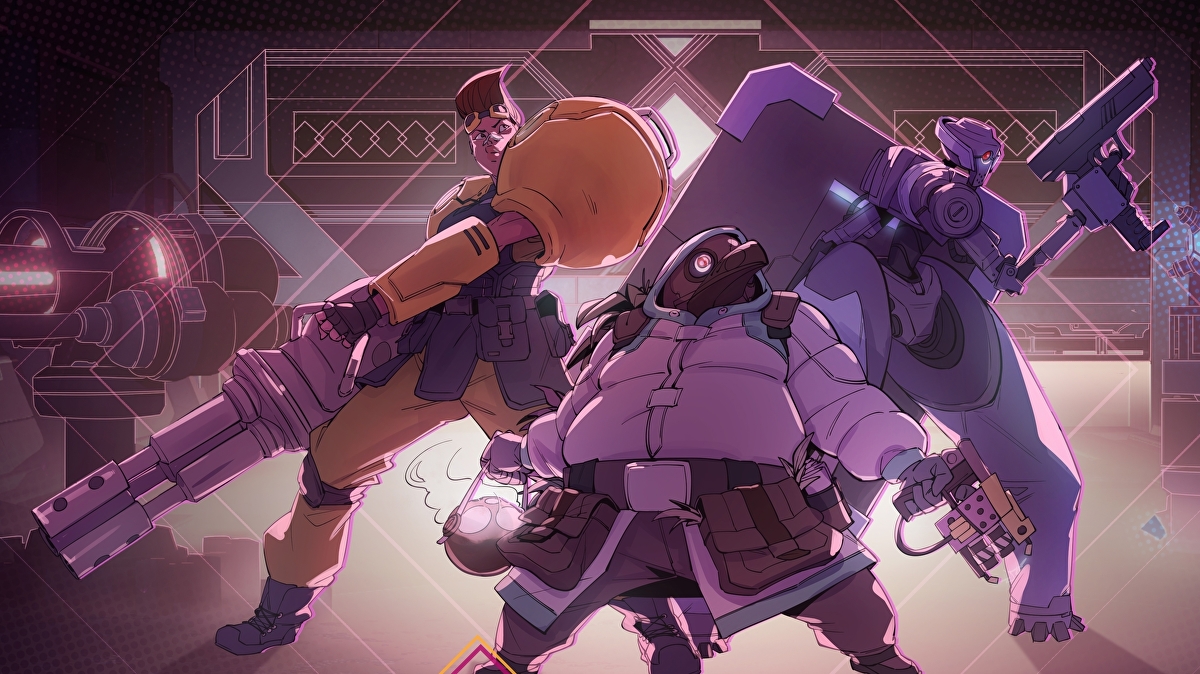 The Summer Game Fest kickoff stream provided us with a very good look at some gameplay for the tactical roguelite action game, Endless Dungeon. The game is being developed by Amplitude and published by Sega, and it’ll be coming to all major platforms, which includes PS4, PS5, Xbox One, Xbox Series X|S, Nintendo Switch, and PC.

Endless Dungeon has players create a team by recruiting shipwrecked heroes. This team will explore and abandoned space station while protecting a crystal from waves upon waves of monsters. You can control the entire squad alone, or get the help of some friends to take on the hordes together.

Have a look at the new gameplay trailer below to see what Endless Dungeon has in store for you when and if you decide to pick it up.

You can check out the full recording of the stream on the Twitch channel or YouTube channel to see more of what was announced during the Summer Game Fest. You’ll be able to see any of the other trailers or announcements that you may have missed as well. The full recording will let you have a look at everything that was showcased during the presentation today.