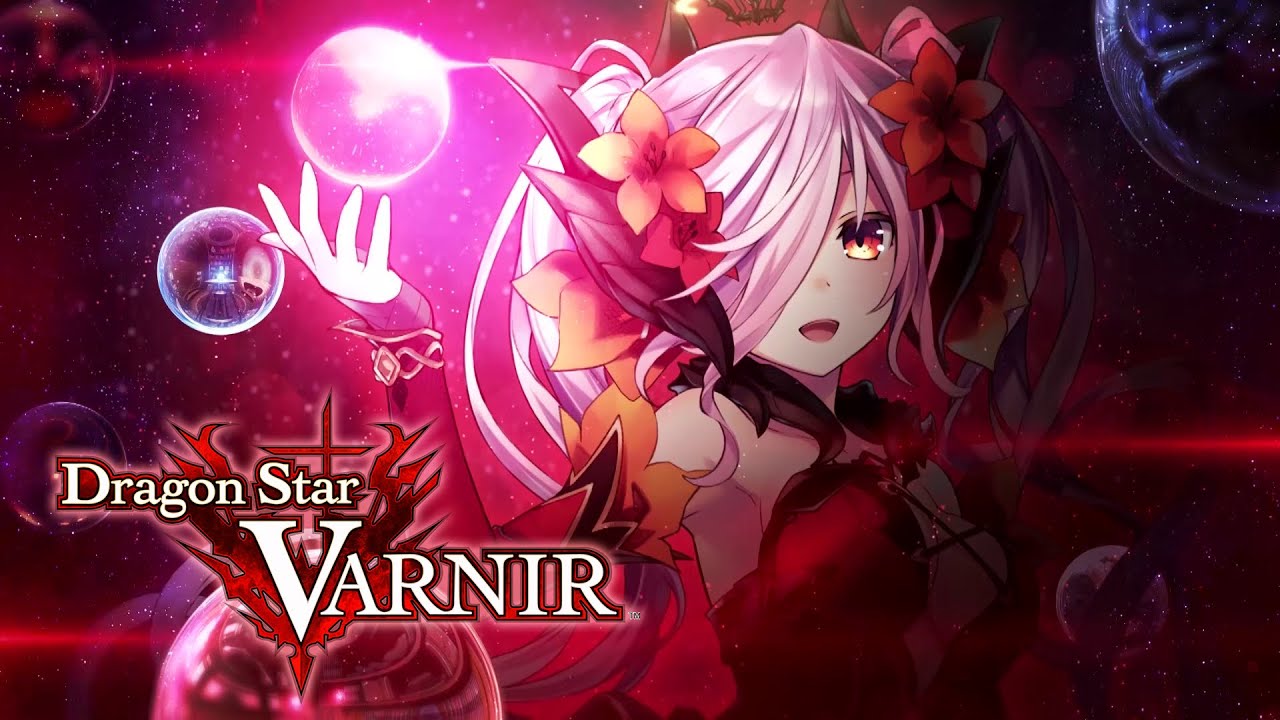 The game is coming to North America and Europe on August 3, following the launch on PS4 and PC all the way back in 2019.

The press release clarifies that the Switch version will come with all the art from the original Japanese release like the PC version, and unlike the PS4 version, which was slightly censored.

It will also include all the previously-released DLC out of the box. Physical copies will be available through the IFI Online Store and Limited Run Games with pre-orders beginning on July 6.

The Knight Zephy is part of an order whose role is to hunt down witches – people seen as cursed beings for giving birth to dragons.

He is brutally mauled by a dragon on one mission, but as he gasps his last breath, two witches save him by feeding him dragon blood – a death-defying magical substance that also grants him new witch powers.

Their fates now intertwined, Zephy reluctantly joins the witches against a slew of enemies: an Empire out to destroy his kind, ruthless dragon hunters, and a witch more powerful than any in existence.

Can they fight all this and save themselves, or will his new allies succumb to the dragon’s curse…?