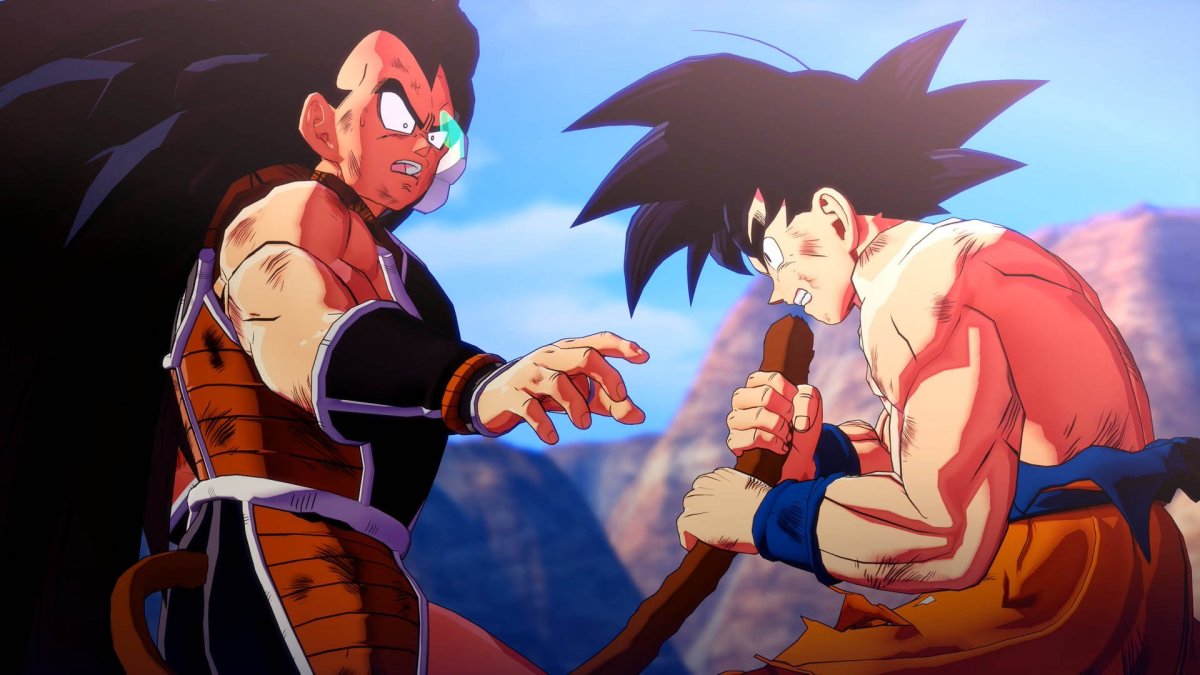 Dragon Ball Z: Kakarot is getting a Nintendo Switch port, and the game has received a new trailer to mark the occasion.

Streamed during the Japanese E3 2021 Nintendo Direct livestream held on June 15, the trailer offers a brief overview of everything the port will offer. Goku and his friends can be seen engaging in battle with the villains from the series, including Frieza, Cell, and Majin Buu. They can also be seen engaging in the side quests from the game, gathering ingredients and speaking to NPCs as they do.

It all looks fairly good from a graphics standpoint, and there doesn’t appear to be any slowdown occurring on the Switch’s hardware. Whether this can be said of the full title, however, is yet to be seen.

The trailer also reveals that there’s more to enjoy from the port than the vanilla version of Dragon Ball Z: Kakarot. In addition to the base game, the A New Power Awakens episodes will also be included with the Switch port. It is unknown whether the game’s other DLC episodes will be included at this time.

It’s a brief but informative trailer, and those who were holding out for a port on Nintendo’s console will definitely want to check it out in all its glory.

The Nintendo Switch port of dragon Ball Z: Kakarot is slated for release on Sept. 24. Those who want to dive into the game right away can currently grab it on PlayStation 4, Xbox One, and PC. For more on our past coverage of the game, check out our full review from its initial launch last year.

For more on all the announcements made at e3 2021, stay keyed to Twinfinite. We’ve been covering every reveal, teaser, and gameplay unveiling as they’ve happened, and there should be something that interests you on our site.