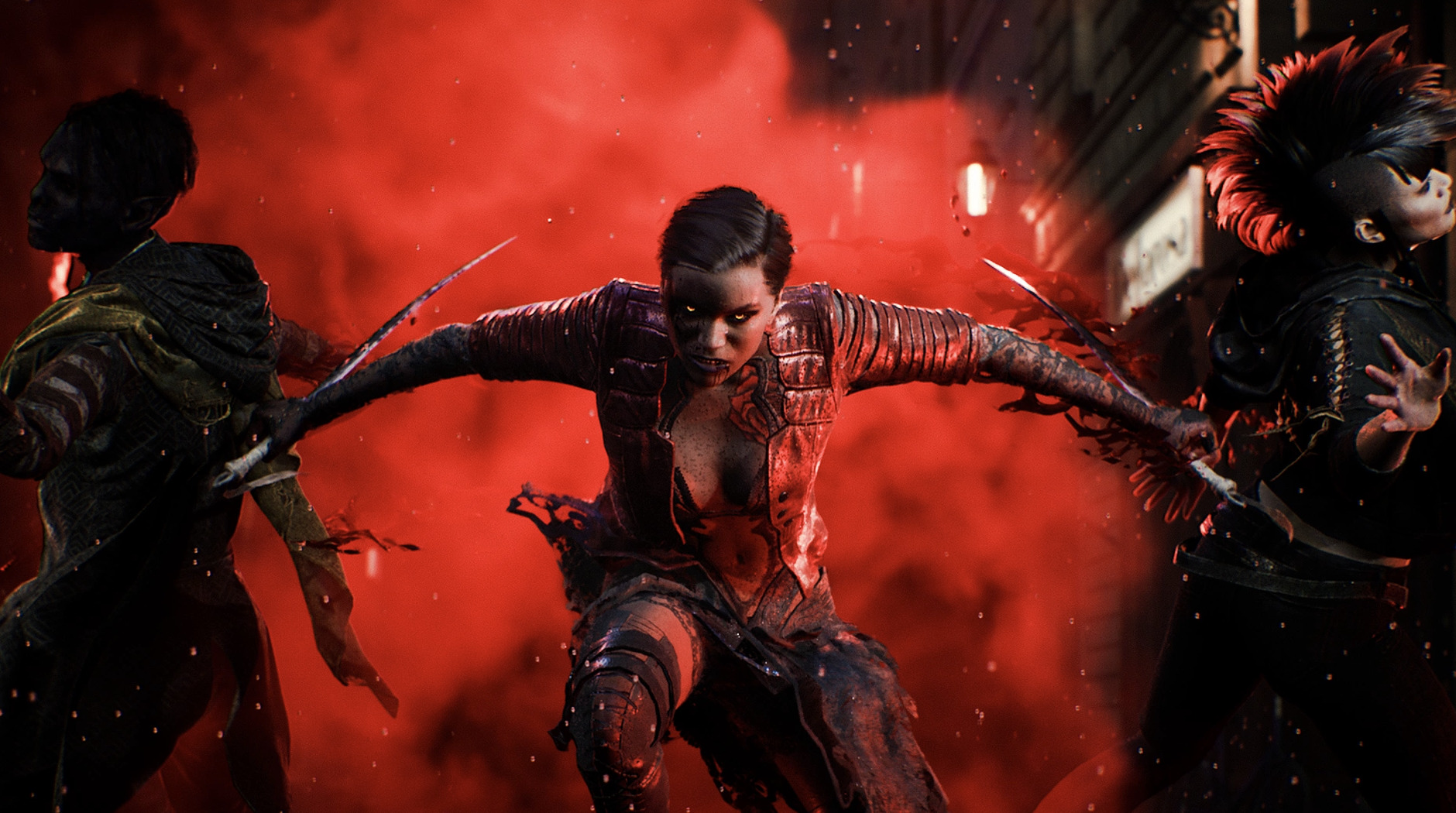 After years of radio silence, Sharkmob has revealed Vampire the Masquerade: Blood Hunt in earnest with an action-packed trailer.

Streamed during the 2021 Summer Game Fest livestream held on June 10, the trailer offers a cinematic glimpse at what the game will entail. Described as a free-to-play battle royale title set in the Vampire the Masquerade universe, Blood Hunt sees players clash against each other in a bid to prove their dominance as the strongest vampire.

They can do so with a variety of weapons and powers, ranging from katanas and firearms to magic powers capable of vaporizing anything they touch.

Which powers and weapons players use will be up to them. Likewise, they can customize their appearance at their leisure, designing their vampire to capture whatever personality they wish to carry into multiplayer scuffles.

This is all to say nothing of the cinematic aspects of the trailer. While these gameplay elements are being hinted at, viewers are treated to scenes of vampires clashing in the moonlit streets, causing explosions and spilling blood by the bucket-loads.

It all looks quite stunning graphically, but it’s unknown if the game will still look as good in-game and while matches are playing out. Regardless, it’s a fun teaser that fans of Vampire: The Masquerade, battle royale titles, or both will want to check out for themselves.

Vampire the Masquerade: Blood Hunt is currently slated for a 2021 release on PC. Likewise, those interested can sign up for the game’s beta via its official website. For more on all the news coming out of Summer Game Fest and E3, be sure to stay tuned to Twinfinite. We’ll be updating the site daily with all the latest announcements, reveals, and so much more.