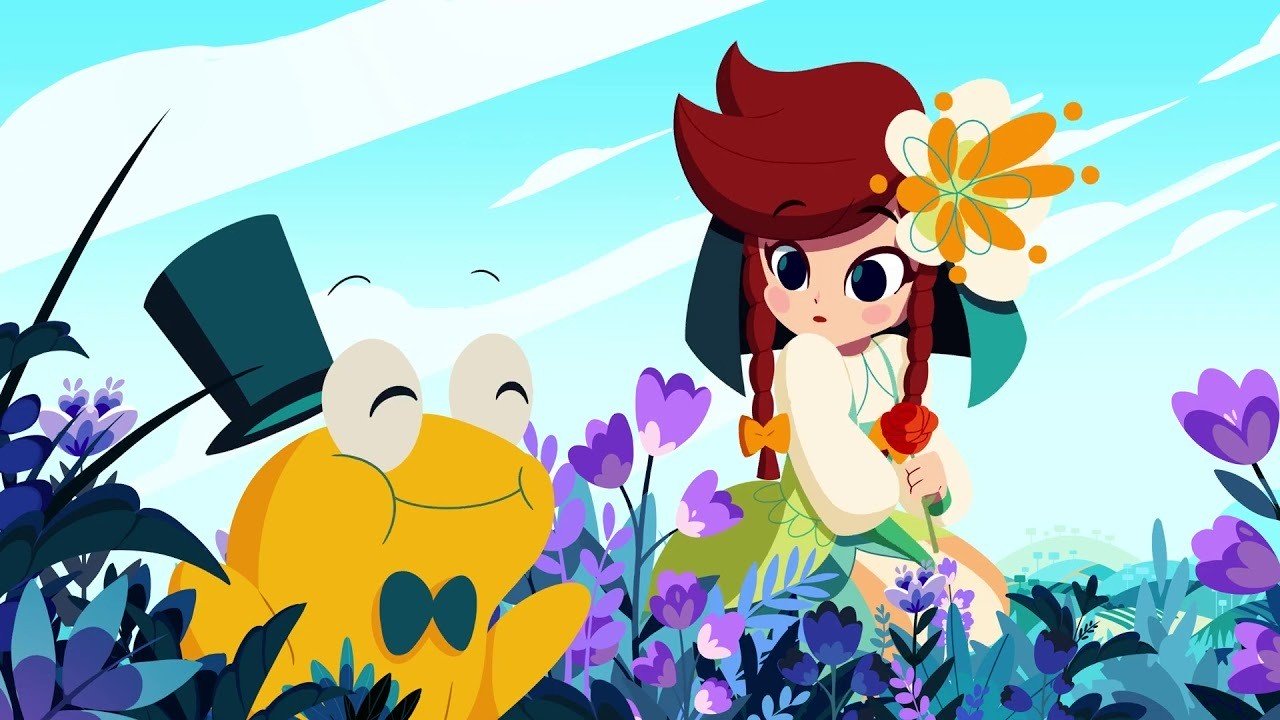 Cris Tales is probably one of my most highly anticipated indie game releases of this year, and everything we’ve seen of it so far just looks impressive. Modus Games has just released a short video showing of the game’s opening cinematic, and you can check it out for yourself down below:

Cris Tales follow the story of protagonist Crisbell, who has the ability to jump to different time periods, and make use of that ability even in battle. For instance, she can shift time forward so that her enemies age up, making them a little weaker. This ability also comes into play when exploring levels, allowing you to see the past, present, and future of a particular area.

“Cris Tales is a love letter to classic JRPGs created by Colombian developer Dreams Uncorporated where past, present and future are brought together on one screen.

Players can use Crisbell’s amazing ability to slip between time periods to both aid citizens across Crystallis’ kingdoms and perform surprise attacks on enemies. If Crisbell wants to save her magical world from the evil that threatens it, she must make use of her power to shape the past, present and future while gathering allies that will help her in her quest.”

The game is set to be released for PC and consoles on July 20.