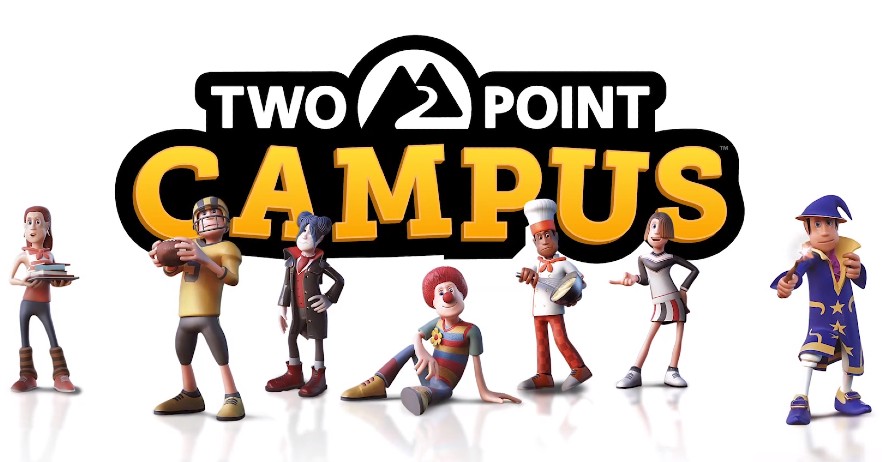 Two Point Studios is expanding past the hospital, now setting its sites on helping you craft young minds at university instead. Titled Two Points Campus, this brand new simulation game was announced during the Summer Game Fest kickoff live broadcast.

In the chaotic first trailer below, you can see all of the crazy antics that go on about Two Points Campus, as you’ll be able to build a university, staff it with teachers, and enroll students.

While the trailer doesn’t have too many details on Two Points Campus’ gameplay, it looks pretty much identical to Two Points Hospital, just with a different theme and subject matter.

Anyone interesting in getting a head start on their curriculum can head over to the official Two Points Campus website and enroll to get a free item that will be available at launch. At the moment, all we know is that the game will release on PC, Xbox One, Xbox Series X|S, Nintendo Switch, PS4, and PS5 at some point in 2022.