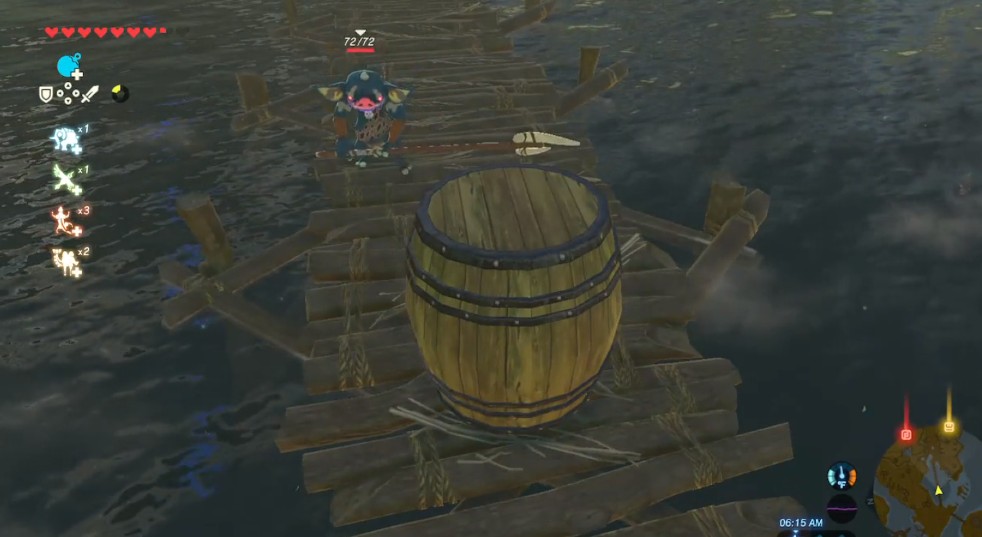 Despite the fact that Breath of the Wild has been out for over four years now, players are still somehow uncovering new elements of gameplay that Nintendo placed into the game. So far, we’ve seen players do everything from sneak into Gerudo Town without a disguise to paragliding across the entire map.

The newest trick that’s been uncovered, though, is actually one that has been included in past games in the series like The Legend of Zelda: The Wind Waker. It turns out that Link can actually go up to specific barrels and hide under them, as you can see in the Reddit post down below by NoOneButEllio.

While under the barrel, Link is able to channel his inner Sly Cooper, sneaking past unsuspecting enemies. It’s a small detail that only works in certain places with certain barrels, but its still an amazing feature nonetheless, especially since it has just now been uncovered.

Did you know about this barrel trick already? Have any other interesting gameplay mechanics home to Breath of the Wild that we might not know about? Be sure to leave your feedback in the comments section below.

We’ve also got plenty of fun Zelda quizzes that’ll surely test your knowledge as a fan, so check them out!