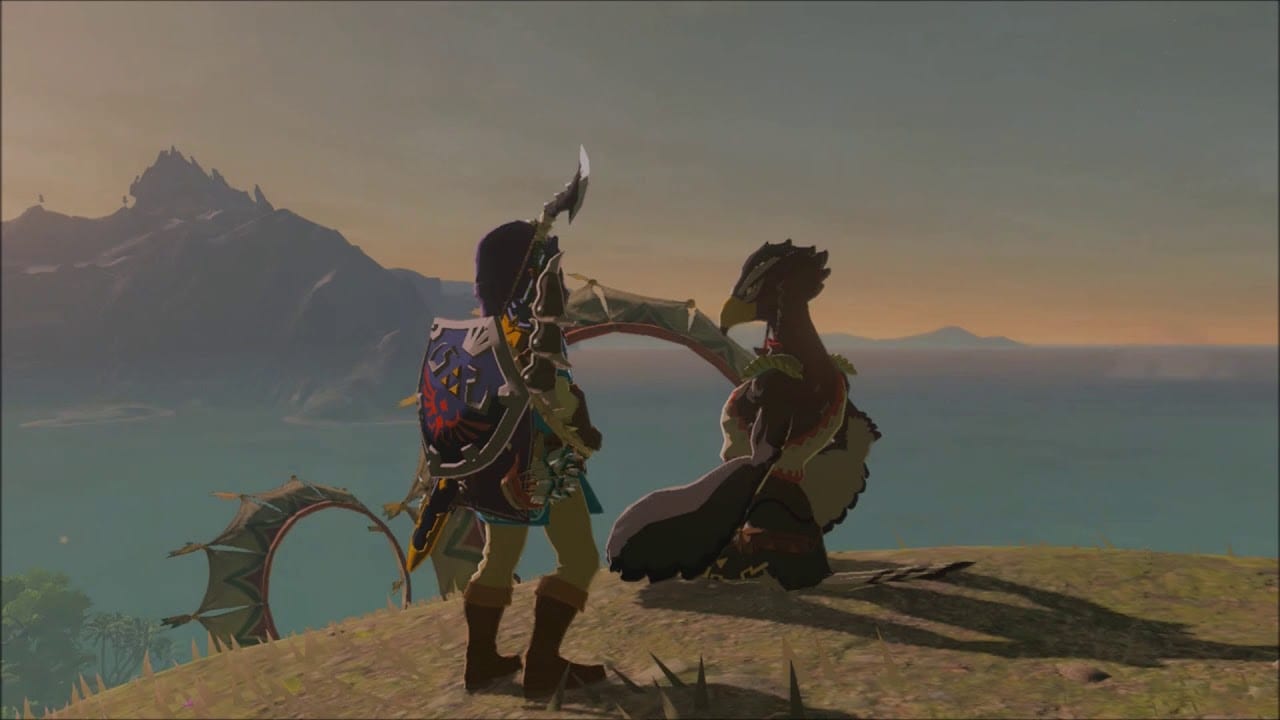 Anyone who has played Breath of the Wild knows there are plenty of awesome quests to find when you explore the vast world the game has to offer, with some that even include fun minigames. But what happens when you combine two occurrences in two different quests that should seemingly be impossible? Well, that is something Teh_Cactus_Plant found out the hard way while playing the Paraglider minigame.

In a post to the Breath of the Wild subreddit, user Teh_Cactus_Plant posted a video explaining that they wanted to try and make it all the way to Eventide Island from Ridgeland tower while playing the paraglide minigame. Now, anyone who has played the game knows that should be impossible, as the two areas are on opposite spots of the map (~7644 meters apart).

Once they did get there, the Eventide shrine questline triggered, stripping Link of all of his supplies. Mere seconds after that shrine quests triggers, though, Link is transported back to Ridgeland tower, bare-chested and item less.

The video ended with the user hilariously stating “I’ve been robbed,” though they do say that the island eventually realizes you aren’t on it and pulls you back.

It’ll be interesting to see what Teh_Cactus_Plant’s next experiments hold, as users suggested in the comments section that they try ending next to the divine beasts to trigger the rebattle or try catching the big horse while playing the paragliding minigame as well.

If you’re still looking for more Breath of the Wild-related content, be sure to take a look at all of our articles, including an adorable mini dream house, some cool mods, and of course our official review. We’ve also got plenty of fun Zelda quizzes that’ll surely test your knowledge as a fan, so check them out!