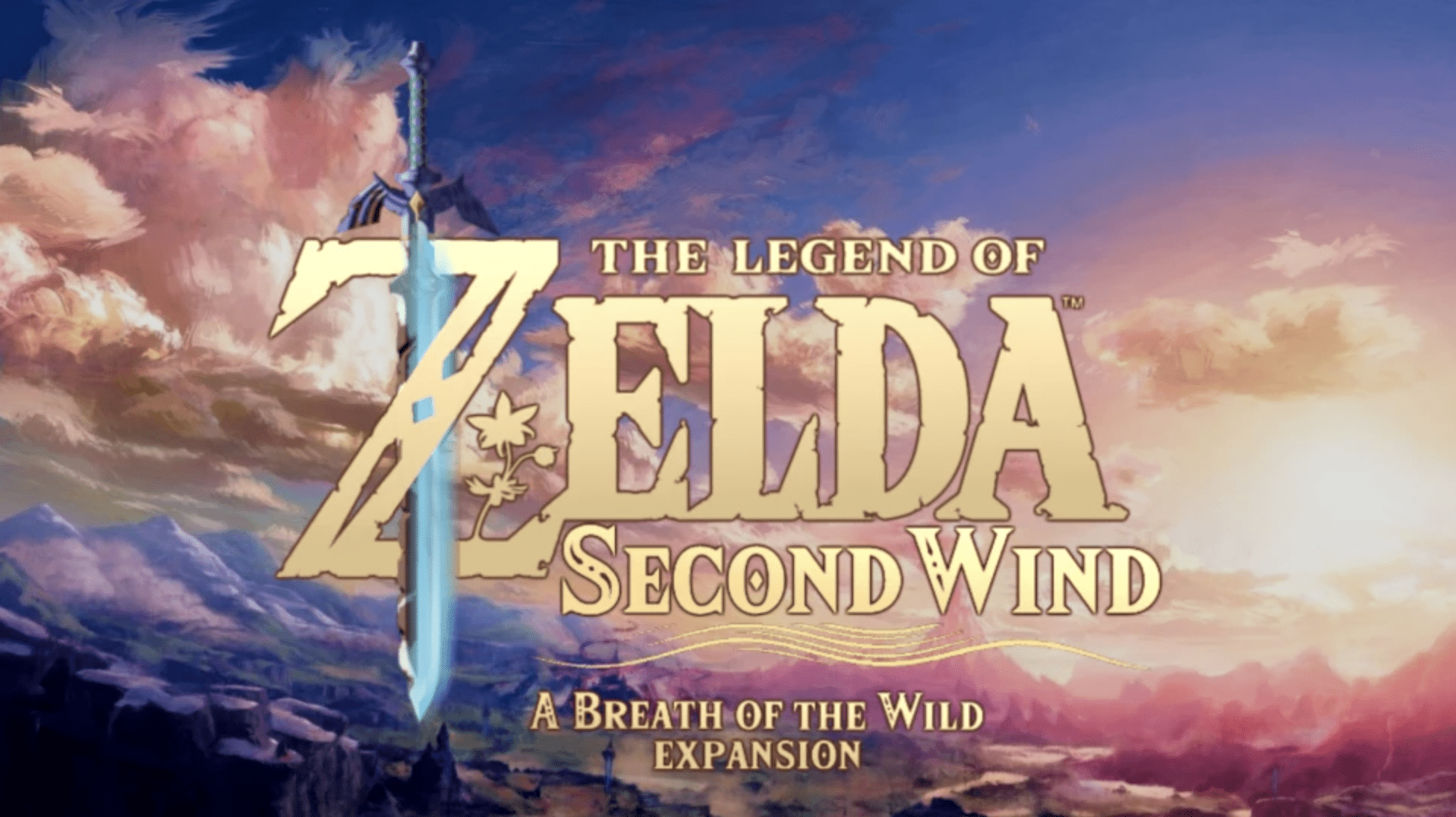 The Legend of Zelda: Breath of the Wild is already an incredibly huge game on its own, and if you need something to hold you over while waiting for Breath of the Wild 2, you’ll be glad to know that fans are currently working on a very ambitious mod for the first game.

Titled Second Wind, this mod is currently a work in progress, though there are already players beta testing it over in the official Discord server. The mod seeks to add new NPC storylines and quests to the game, as well as tons of new weapons, armor, and items that players can make use of.

In addition to that, the mod also seeks to rebalance some boss fights, especially the final encounter against Ganon, which was criticized for being a bit too easy and anti-climactic. You can check out a brief overview video of Second Wind down below.

The mod is more than halfway done, according to its creators, but there’s no word on when it’ll be ready just yet. Do note that the mod is only available for Wii U users, though it could become available for the Switch later on down the line. The Legend of Zelda: Breath of the Wild is now available on the Wii U and Nintendo Switch.